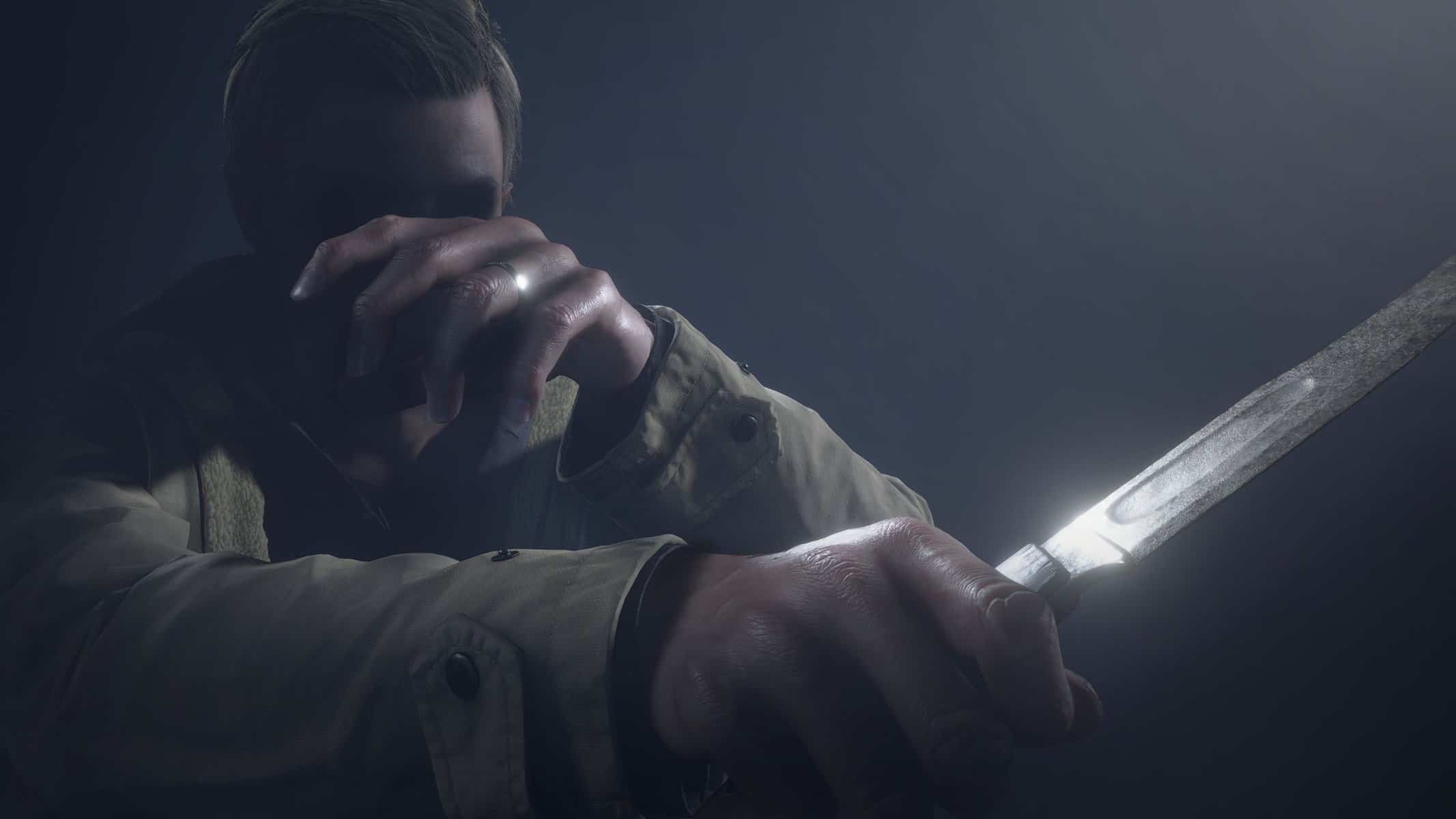 Dutch movie director Richard Raaphorst has claimed that a late-game boss in Resident Evil Village bears a striking resemblance to one he created for his 2013 found footage horror Frankenstein’s Army.

Before we begin, a quick warning of mild spoilers for the game and the movie follow. In Frankenstein’s Army, a monster with a propeller for a head makes its appearance, before being taken down by a group of soldiers when one of them cuts its fuel line and it bursts into flames (here’s a link to a clip via IGN). Similarly, in the later stages of Resident Evil Village, a similar-looking monster known as Sturm is encountered at Heisenberg’s factory, and after a boss fight with Ethan it too is eventually defeated in a large explosion of flame.

Speaking to Eurogamer, Raaphorst said “This is just one-to-one, really. It’s just the same scene as in my movie, except that in my movie you have to cut loose the fuel tubes. That’s the only thing that is missing. But the whole thing is getting into flames, and then it explodes, and then the way it rotates through the camera—it’s all the same, really. Even the environments, the whole colour palette. It looks like an animatic for my movie.”

Raaphorst was “pissed” and “insulted” by what he believes to be his idea in the game, calling the move “creative abuse” although he says he would have been more receptive had Capcom approached him first: “If they had asked me, ‘Hey, Richard, we’d love to have your design in our next Resident Evil, and we will give you a credit or some kind of royalty payment,’ I would have been honoured and flattered and proud. It would have been a super positive experience.”

However, he does not expect any royalty payments, as he does not own the rights to his movie, as he signed them to MPI Media Group in order to get the film financed. He says he is currently “exploring my options” as to how to proceed. For their part, Capcom are yet to comment on Raaphorst’s comments at the time of writing so we’ll have to wait and see if the inspiration was intentional, or an honest mistake/coincidence.

Resident Evil Village is out now for Xbox Series X|S, Xbox One, PlayStation 5, PlayStation 4 and PC and you can read our verdict on the game here.