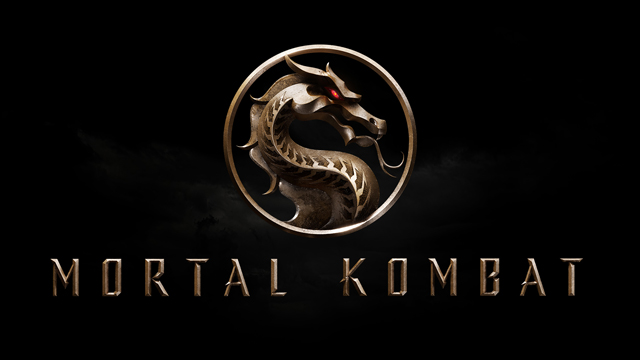 The upcoming Mortal Kombat movie has been given a release date of April 16, 2021 as announced by Warner Bros.

The film, which had been in the planning stages for several years before finally moving  into pre-production as of May of 2019. The cast is set to include Ludi Lin as Liu Kang, Joe Taslim as Sub Zero, Chin Hang to play Shang Tsung, Hiroyuki Sanada as Scorpion, Tadanobu Asano as Raiden and Jessica McNamee as Sonya Blade.

The film will have a simulteanous release at cinemas and on streaming service HBO Max as part of a decision by Warner Bros to open most of its 2021 movies in both as a response to the ongoing COVID-19 pandemic, though the service is not expected to be available in the UK until late next year, so it's currently unknown if that will be the case over here.

Plot details are also under wraps at the moment, though one of the film's writers Greg Russo promised the movie will be R-Rated and feature fatalities. Producer Todd Garner, meanwhile, has promised a trailer in the New Year, so we should get some idea of what to expect then.

Until then, here's our Josh's thoughts on how the Mortal Kombat movie can pay its respects to the original 1995 film when it releases on April 16, 2021.