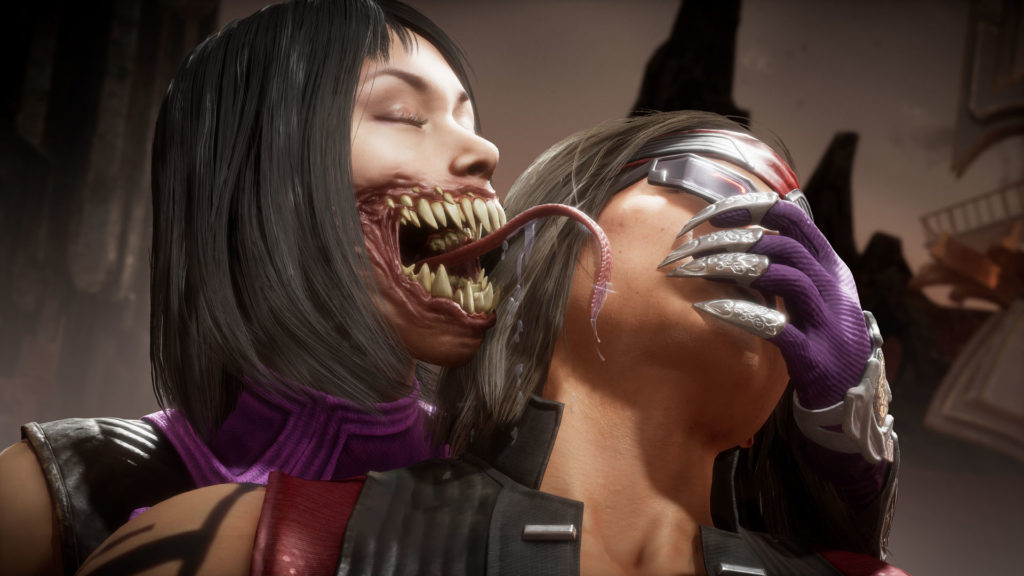 Updated on November 5, 2020 by Ben Borthwick

Following the gameplay reveals of Rambo and Rain over the last few weeks, it's now returning kombatant Mileena's turn in the spotlight in the latest Mortal Kombat 11 Ultimate gameplay trailer released today.

Naturally coming back with her trademark sai blades, the half-human, half Tarkatan assassin has plenty of painful moves at her disposal that she's more than willing to show off in this trailer, including her teleporting and invisiblity powers and making use of that icky tongue to snare her prey. You might want to watch through your fingers if you're particuarly sensitive about attacks on the eyes, too.