Moira is live in Overwatch, just in time for the free weekend 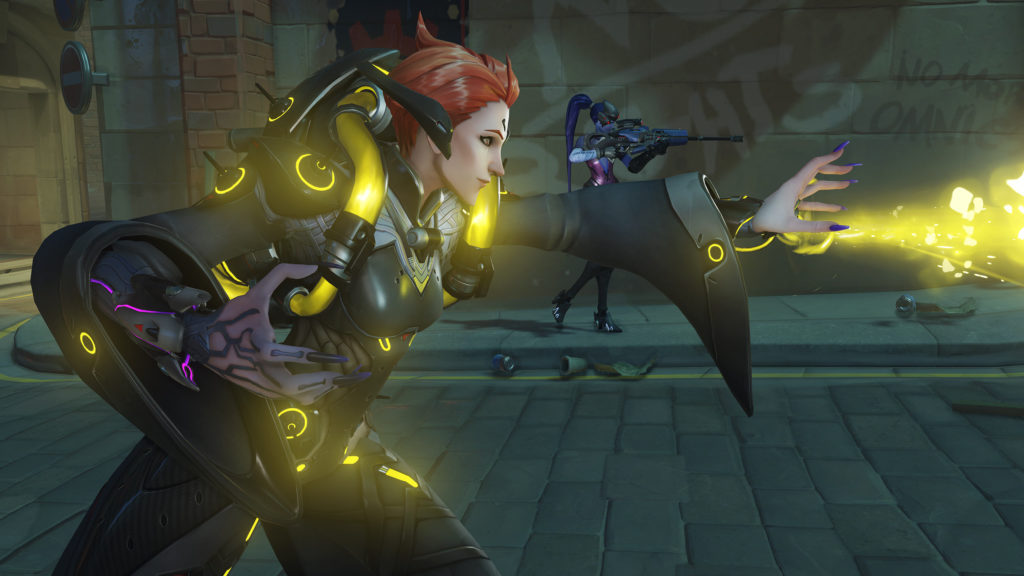 Updated on November 17, 2017 by VideoGamer.com Staff

After being revealed at Blizzcon a couple of weekends ago, Blizzard has released new hero Moira into the wilds of Overwatch after a brief spell in the public test servers, meaning she’s now available to play on Xbox One, PlayStation 4 and PC.

Elsewhere in the game’s latest update are further tweaks to other support heroes Ana, Lucio, Mercy and Winston as well as ‘an improved spectator mode UI’ to go along with a selection of minor tech tweaks. Full patch notes for all formats are available over here.

The release comes just in time for the latest free weekend for Overwatch, which runs from now until November 20 on all formats and, as with previous free weekends, lets you keep all progress and unlocks should you decide to purchase the game afterwards.