Modern Warfare 3 Remastered may be on the way, according to a new report 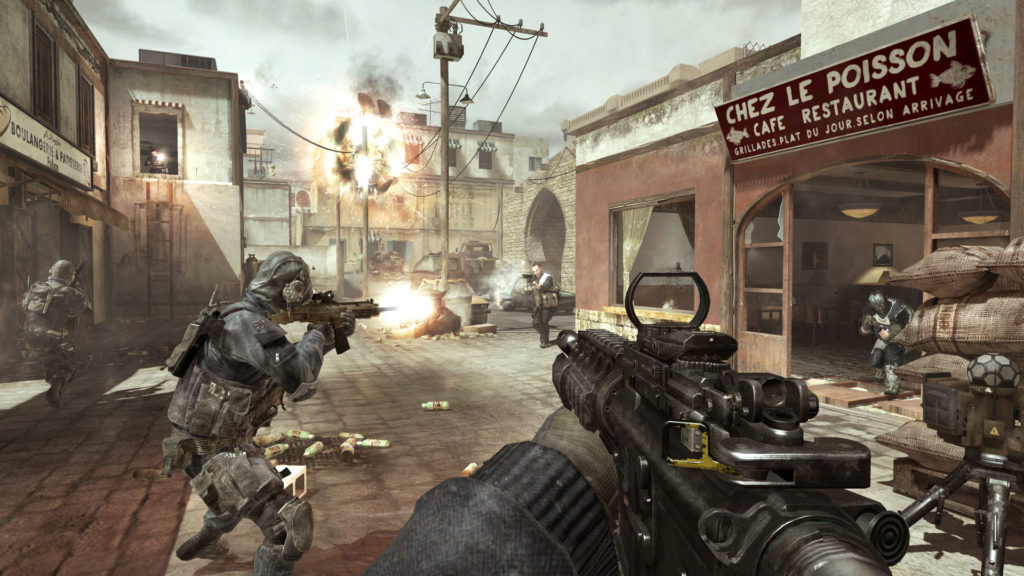 Updated on September 21, 2022 by Imogen Donovan

The campaign of Call of Duty: Modern Warfare 3 may be given a lick of paint to complete the trilogy of Modern Warfare remasters, alleges a report from TheGamingRevolution (via PlayStation LifeStyle).

The report from TheGamingRevolution continues to state that there is an easter egg in the remastered campaign of Modern Warfare 2 that supports these claims. In the museum at the end of the game, there are plaques beneath concept art that read: “Concept Art – 2017. Depicting a scene from August 2016. It was commissioned by an anonymous art enthusiast. Acquired by the museum in 2018. Part of the Remastered collection.”

“Collection” is plural, so it could count for two games, but “collection” tends to be used when there’s more than two items in the bundle. Why not say “duo,” or “pair”? We may agonise all we like over the definition of words, but we won’t know for sure until Activision acknowledges the rumours. We’ll keep you in the loop once we know more.