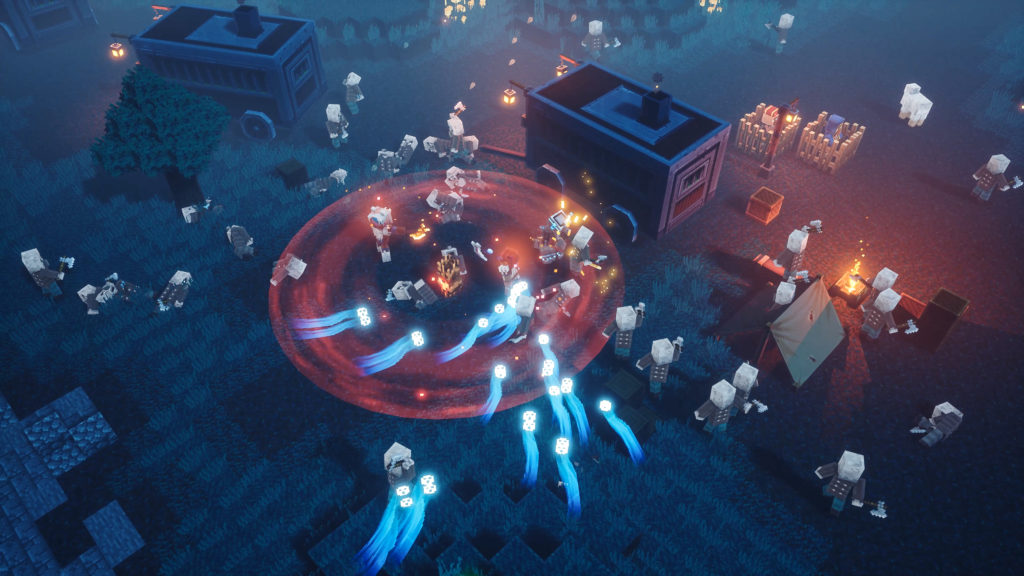 The Apocalypse Plus update will add 20 new threat difficulties for all players, adding a “new layer of difficulty” to those looking for an extra challenge, but also offers increasingly better gear to against the more powerful mobs. Naturally, the new difficulties required a lot of extensive replaying, testing and iteration for the team in order to get the balance just right.

Then the video moves onto the Howling Peaks DLC, set in the mountains with three new missions around a new mechanic of powerful winds that threaten to throw foolhardy explorers off course. We get a good look at the new mountain biomes, as well as some of the other new additions that include new enemies like the Wind Caller that can summon gusts of wind or Ravagers from regular Minecraft‘s recent Village and Pillage update. There’s also new natural mobs such as mountain goats, and new armour and weapon sets like the climbing gear.

You can check out the full video for yourself below. The Apocalypse Plus update is scheduled to drop on October 26 alongside a Halloween-themed timed Spooky Fall event. The Howling Peaks DLC will launch in December for Minecraft Dungeons on Xbox One, PlayStation 4, Nintendo Switch and PC. 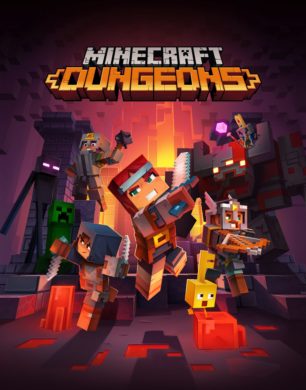