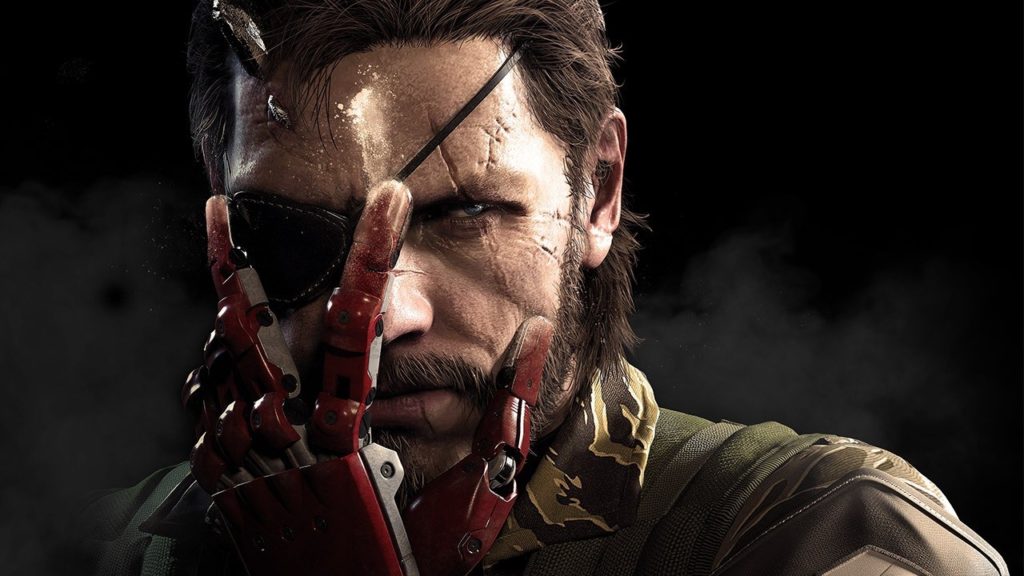 Konami has announced its intention to close the online services for Metal Gear Solid V: The Phantom Pain on Xbox 360 and PS3.

The notice was posted to the Konami website today and spotted by Video Games Chronicle. Thanking users for playing, the notice says that the servers will be switched off by the end of May 2022. The shutdown will effect both the main game and the multiplayer Metal Gear Solid Online.

The shutdown will take place over four stages. First off, Konami have disabled all in-game purchases for real money as of today. This will be followed by the DLC being made unavailable for purchase by the end of November. The game will then be removed from the Xbox 360 and PlayStation 3 stores by March 31. Finally, the final switch off will take place at the end of May.

Konami say that while the online service will end, the game’s single player main game will still be playable on those formats. However, no refunds will be made for in-game items, and the schedule may change without prior notice if necessary. At the current time, the Xbox One, PlayStation 4 or PC versions of the game are not effected.

Metal Gear Solid V: The Phantom Pain originally launched in September 2015. Our review at the time said “While your drive to plough through every op may diminish, MGS5 is simply too well-crafted to disappoint those that want to get to 100%, or as close as they can before the sun implodes.” 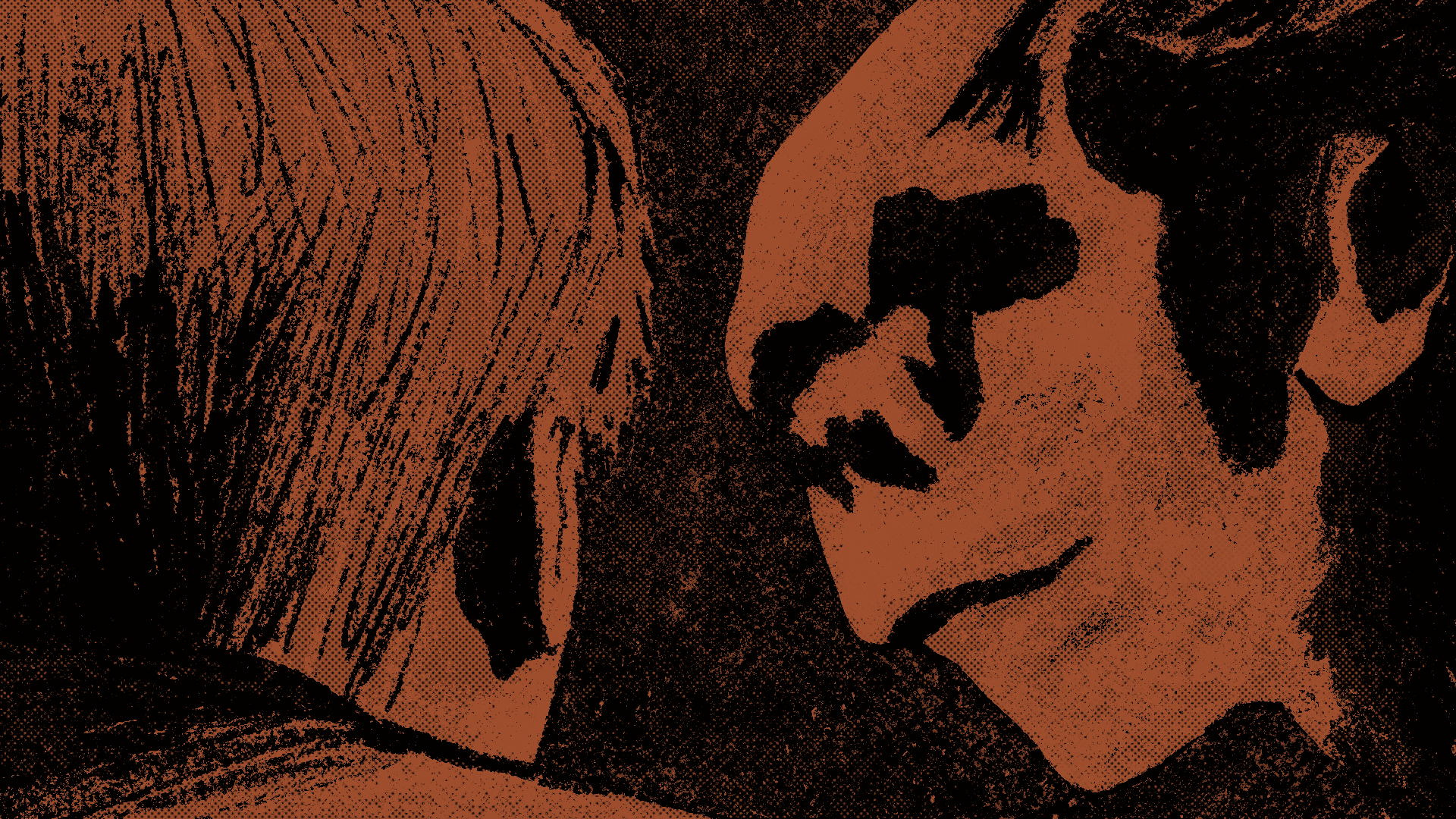 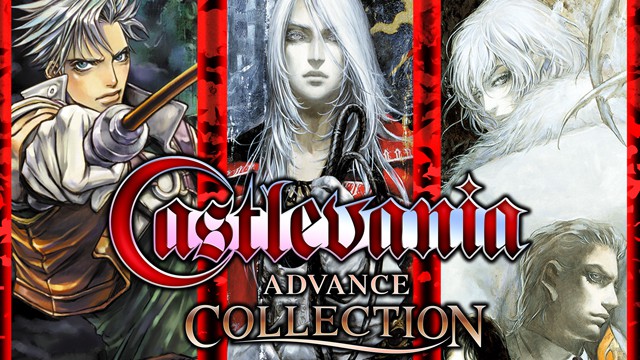 Castlevania Advance Collection is out now on Xbox, PlayStation, Switch and PC