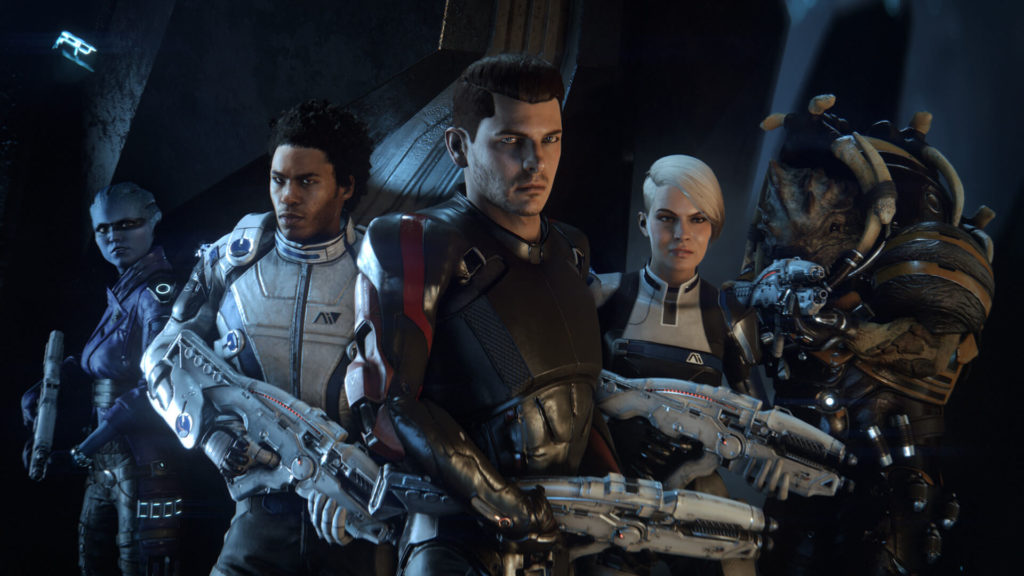 Mass Effect Andromeda debuts at No.1 with 55% on PS4

Mass Effect Andromeda has given EA its first UK No.1 since FIFA 17 back in week 48 of 2016, Chart-Track reports.

Andromeda sales are split with 55 per cent on PS4, 41 per cent on Xbox One and four per cent from PC retail – digital sales will have performed much better on EA Origin.

Wildlands slips into second place, followed by LEGO Worlds and Horizon: Zero Dawn. Elsewhere Halo Wars 2 benefits from widespread retailer price cuts, seeing it climb back up to 11th. Hardware bundling also sees Rare Replay jump nine places to No.18, whilst Ryse is up six to No.25.

Kingdom Hearts HD 1.5 & 2.5 Remix is the only new release of note coming to stores this week, but is unlikely to impact the chart high flyers. A Top 5 entry might be on the cards, but somewhere in the bottom half of the Top 10 seems most likely.