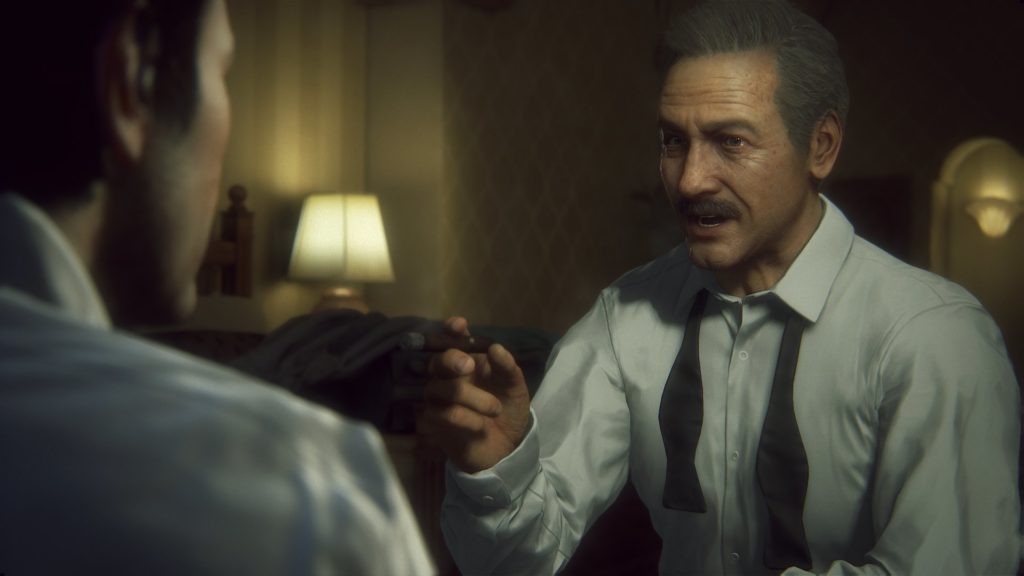 Mark Wahlberg is Sully in the Uncharted movie, report says

Variety has reported that Mark Wahlberg is in final talks for the role of Victor ‘Sully’ Sullivan in the long-awaited Uncharted movie adaptation.

Wahlberg was slated to portray Nathan Drake when the project was in its infancy, with David O. Russell at the helm. Sony scooped up the adaptation soon after and the actor had expressed that he wanted to be involved in the movie in some shape or form. It was ill-fated for a while, losing directors faster than you can say ‘that’s a wrap, people’, but PlayStation Productions wasn’t deterred. Travis Knight, known for his work at Laika, was brought on to direct quite recently and Tom Holland has been attached to the adaptation to play Nathan Drake for almost three years.

Now, the movie has found its Sully. You may know Mark Walhberg from the hip-hop hit Good Vibrations by Marky Mark and the Funky Bunch. Their debut album Music for the People went platinum and the group’s unprecedented success led to a video game. The game, titled Marky Mark and the Funky Bunch: Make My Video, sadly was not a success and is said to be one of the worst video games ever made. After the Funky Bunch disbanded, Wahlberg dipped his toes into the acting world and has been in movies like The Italian Job, The Departed, and Transformers: Age of Extinction.

The Uncharted movie will be released on December 18, 2020. 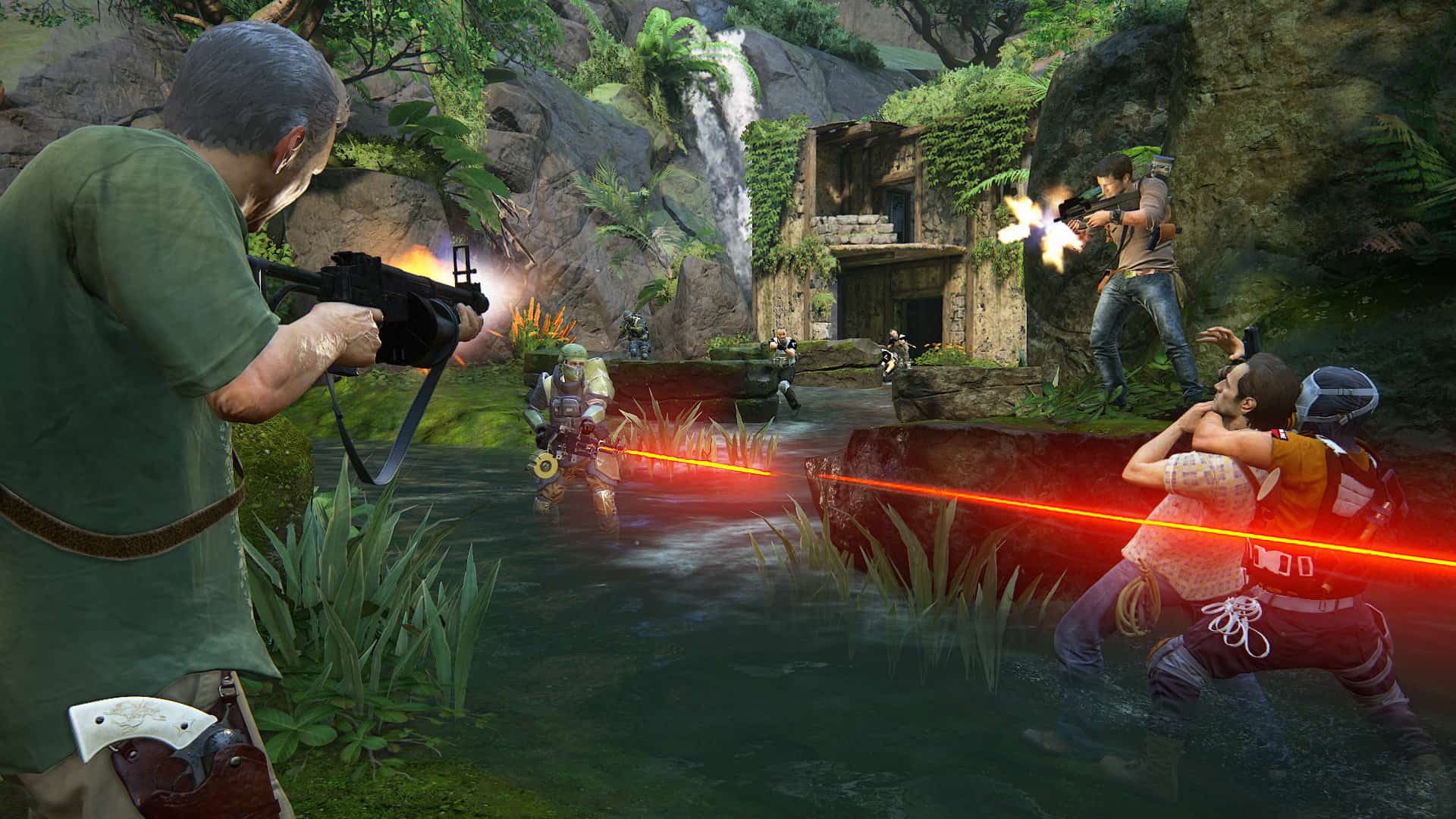