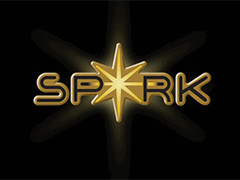 The closure has resulted in the entire development team being laid off and the cancellation of all future projects.

The studio was last expected to be working on a free-to-play third-person action-adventure, although other projects were reportedly in development at the studio prior to its closure, too.

Spark Unlimited was established in 2002 and had worked on multiple big franchises, including Call of Duty, Lost Planet and Ninja Gaiden, as well as new IPs Legendary and Turning Point.

Many of its games, however, weren’t received all that well by critics, with its highest scoring title, PS2’s Call of Duty: Finest Hour, earning just a 76 Metacritic rating.

“Elvis has left the building,” the developer wrote on Twitter. “Good night and drive safe.”

A full scale war between man and myth.

A full scale war between man and myth.