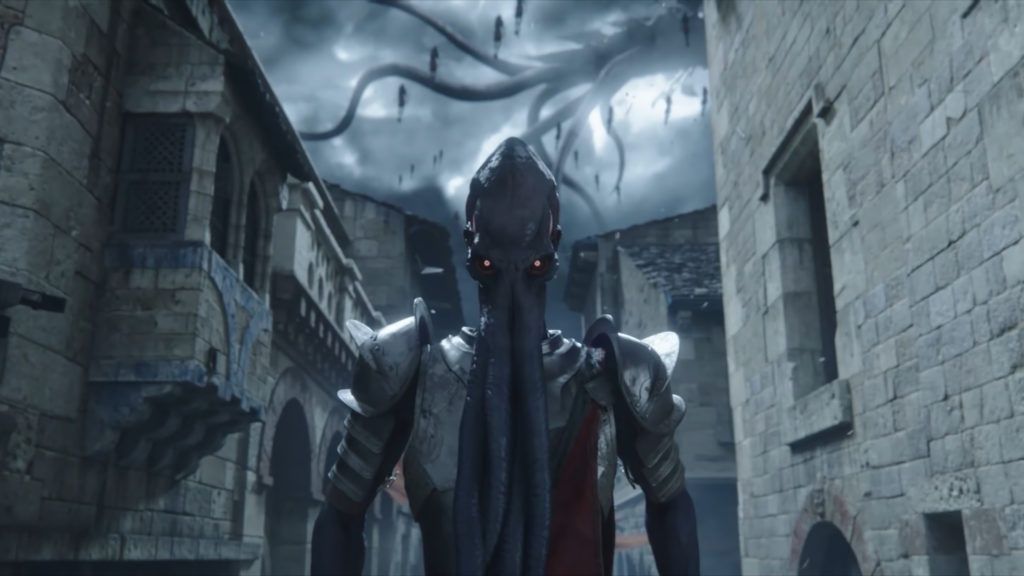 The original Baldur’s Gate was developed by BioWare and Black Isle Studios, and was derived from the world and lore of Dungeons & Dragons. After the incredible success of the first game, a sequel and two spinoffs followed, and Black Isle Studios commenced work on the third game, Baldur's Gate III: The Black Hound. Sadly, publisher Interplay Entertainment faced financial difficulties and closed the studio. The rights to Dungeons & Dragons were then acquired by Wizards of the Coast, but plenty of developers were chomping at the bit to make a new Baldur’s Gate game.

Larian Studios is the lucky star in this story. In the Google Stadia Connect stream, the developer unveiled the upcoming game and assured it would, “offer a rich narrative with unparalleled player freedom, high-stakes decisions, unique companion characters and memorable combat,” just like its predecessors. As Larian Studios “biggest production ever,” it’s playable in both single- or co-op modes, and picks up the story after the events of Shadows of Amn.

Baldur’s Gate 3 is coming to PC and Google Stadia.