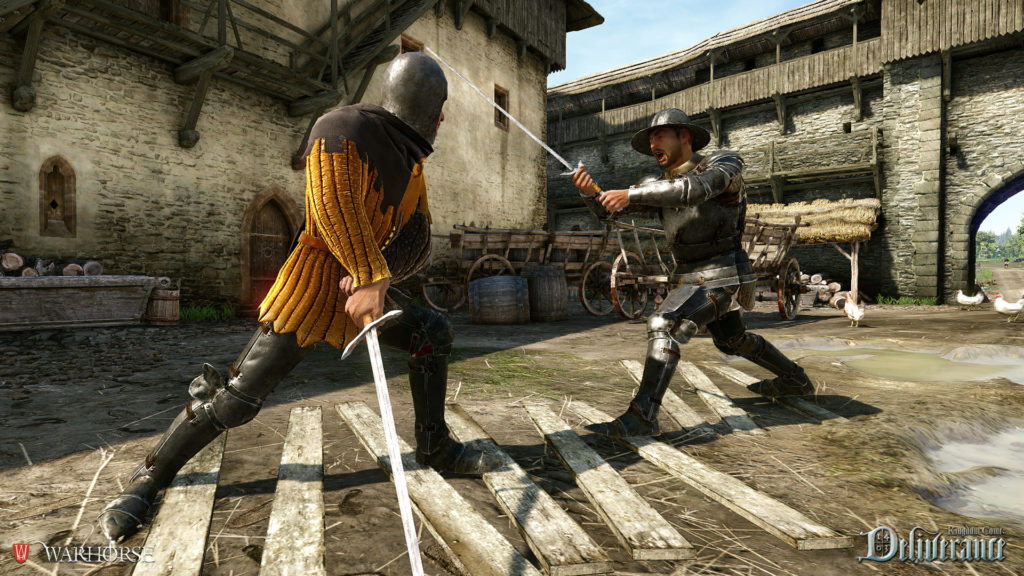 Open-world medieval RPG Kingdom Come: Deliverance is the latest video game to get the live-action treatment, it's emerged.

As per a report from Variety, the project will be a collaboration between developers Warhorse Studios and Wild Sheep Content, who are behind the recently revealed plans to make a movie based on the Yakuza series. Though exactly what form the live action adaptation will take has not yet been decided, the report says it may become a film or a series.

The project is currently said to be in the very early stages, with potential writers and directors being currently sought and as such it's also far too early for any decisions on casting, but Wild Sheep's Erik Barmack—who was also a former exec at Netflix— seems to be very high on the idea of live action adaptations of video game properties, saying "It’s especially interesting that video games with heavy narrative, like ‘The Witcher’ and ‘Kingdom Come: Deliverance’ are uniquely adaptable, and local but global all at once."

Kingdom: Come Deliverance originally released on Xbox One, PlayStation 4 and PC back in 2018 with its latest expansion, A Woman's Lot, releasing at the tail end of last year. You can have a read what we thought of the game here.