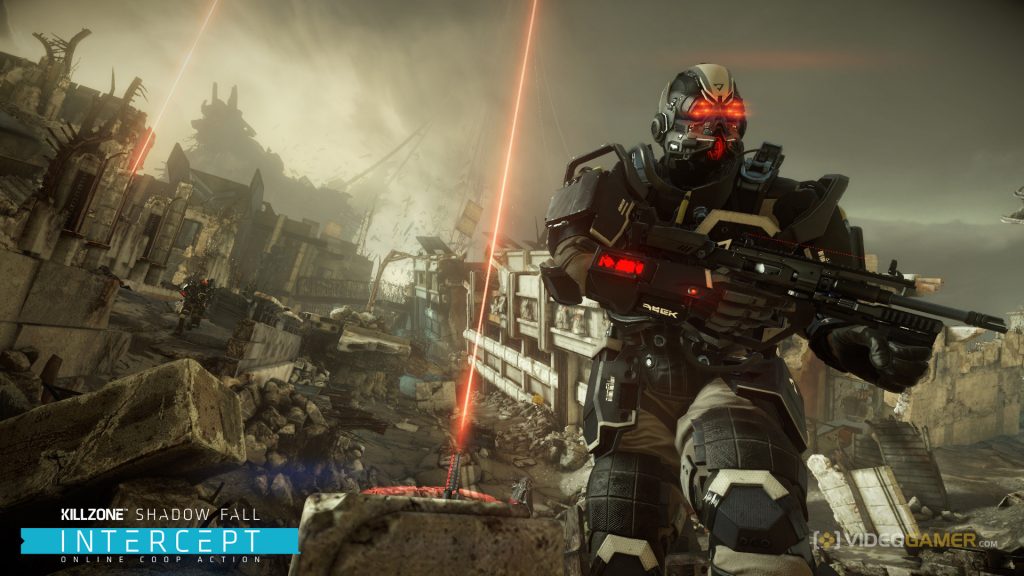 Sony appears to have retired the official website for the Killzone franchise, pouring a cold bucket of water on hopes the popular FPS series may return in the near future.

As spotted by Video Games Chronicle, visting the official Killzone.com website now offers only a notice in its place that reads "The official website for the Killzone franchise has retired. Going forward, visitors to Killzone.com will be directed to PlayStation.com"

Killzone Shadow Fall was the most recent Killzone game which released for the PS4 back in 2013 to a rather lukewarm reception. It remains to be seen if the Killzone series will be offered out to another studio in the future, but the prognosis on this most recent development doesn't look good.

Guerrilla Games of course has now moved on to the wonderful Horizon: Zero Dawn in 2017 and are currently working on that game's sequel—Horizon Forbidden West— which is scheduled to release on PlayStation 5 and PlayStation 4 in the "second half" of 2021.