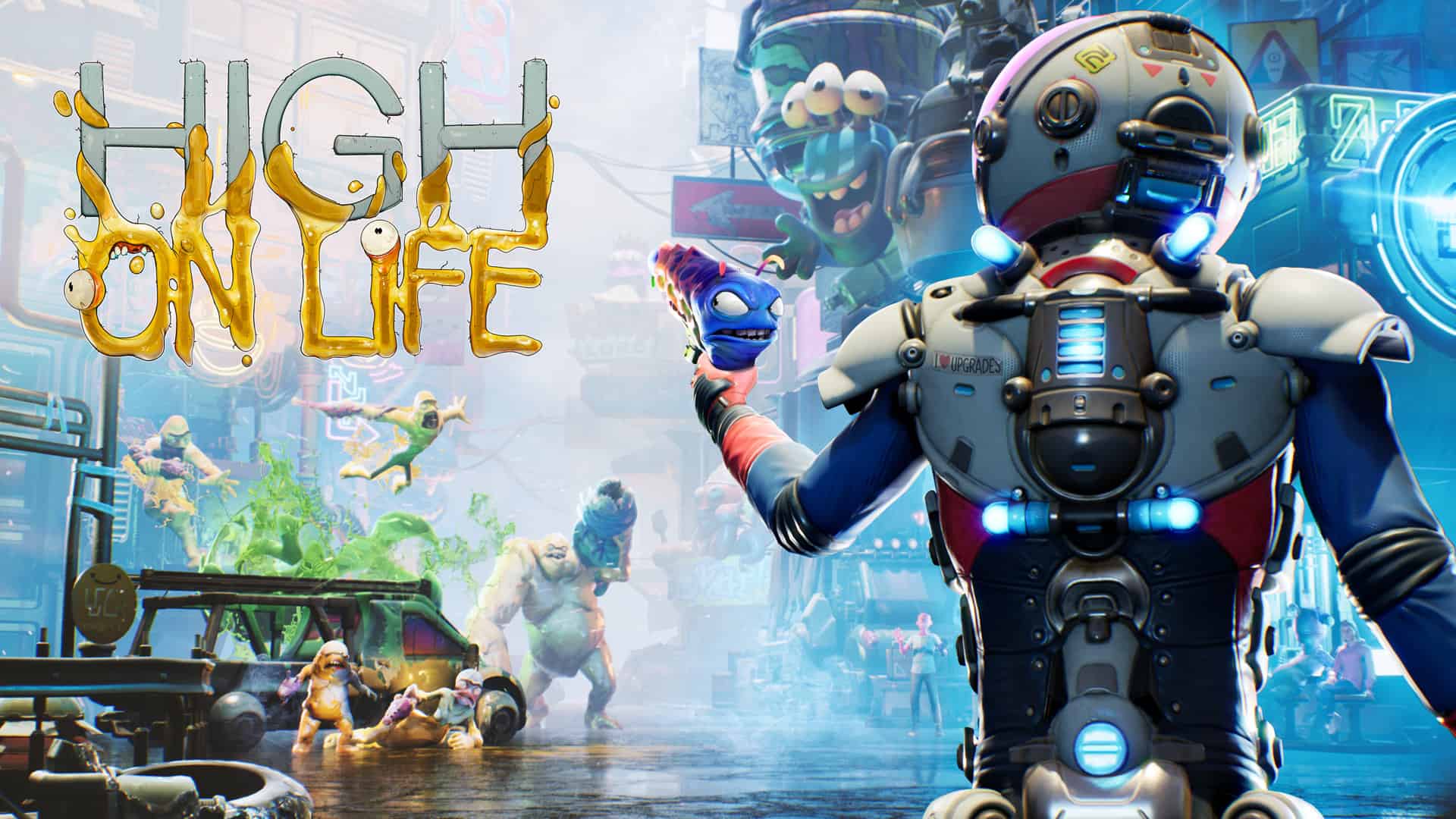 Rick and Morty co-creator Justin Roiland has resigned from his position as CEO of Squanch Games, the studio behind recent space shooter High on Life.

“The passionate team at Squanch will keep developing games we know our fans will love while continuing to support and improve High on Life.”

While no further reason was given for Roiland’s departure, it’s believed to be related to the actor’s recent felony charges for domestic abuse earlier this month.

As per NBC news, Roiland was charged with domestic battery and false imprisonment from an incident originally filed in May 2020 involving a woman Roiland was dating at the time. Mr Roiland appeared for a pre-trial court hearing last week, though a trial date has not yet been set.

Roiland provided many of the voices in High on Life and was also the founder of Squanch Games, the studio that created it. He was also the co-creator and provided the main voices on the animated TV show Rick and Morty for Adult Swim.

They also cut their ties with Roiland just hours before his resignation at Squanch Games, issuing a statement of their own that Adult Swim had ‘ended its association with Justin Roiland’ but that Rick and Morty will continue with new voices in the title roles.

High on Life enjoyed a lot of success on Xbox Game Pass at the tail end of last year – becoming the most popular ‘Day 1’ game on the service as per an announcement from Xbox.