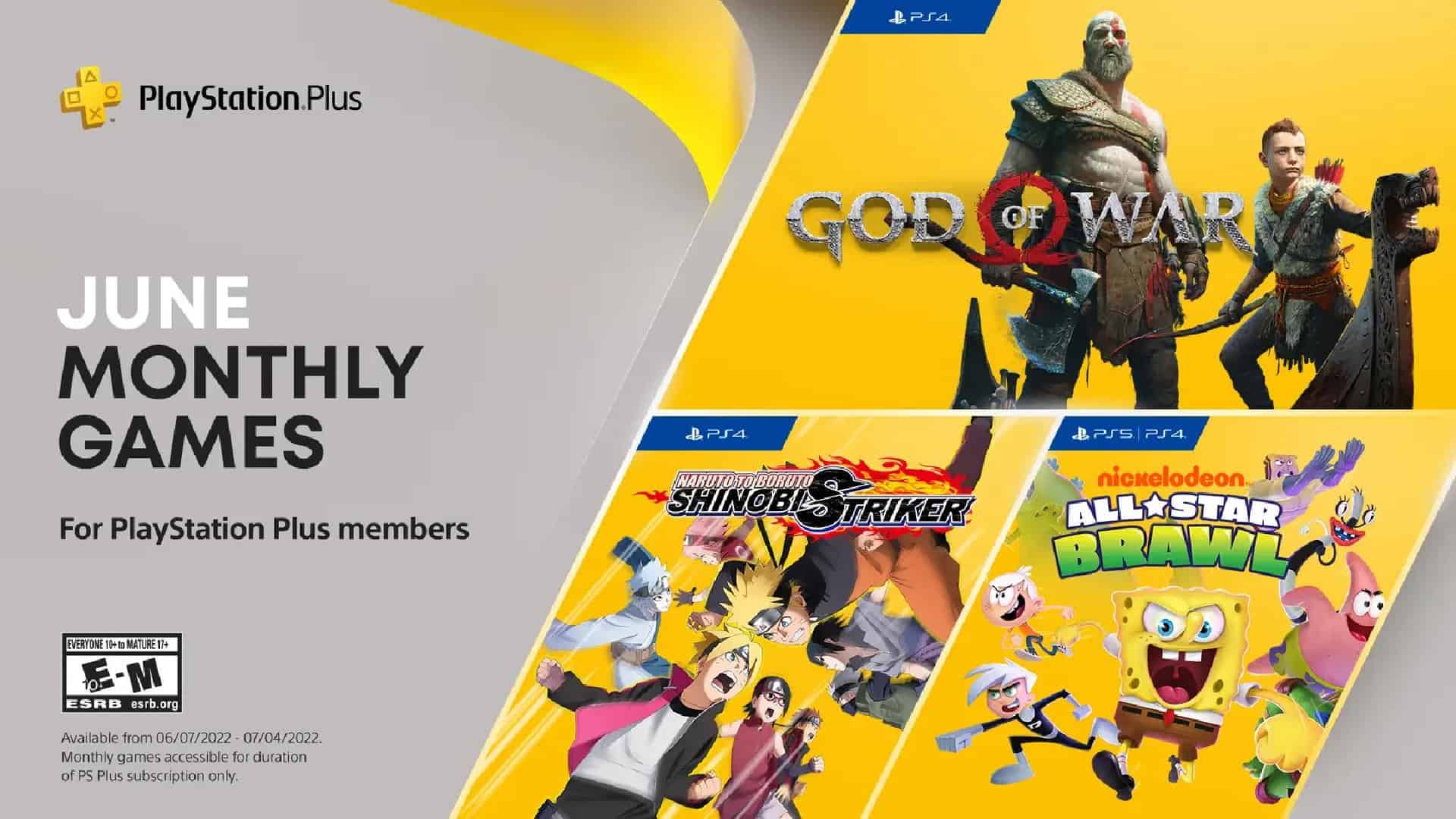 June’s PlayStation Plus games have been revealed

Subscribers will be able to claim May’s games—FIFA 22, Tribes of Midgard, and Curse of the Dead Gods—until June 6th.

In VideoGamer’s review of God of War, Alice Bell said:

“God of War achieves a very impressive balance between the epic and the mundane, between the ultra violent and the domestic. It’s undoubtedly the coolest and most interesting God of War to date.”

I also wrote about the game, when it was ported to the PC earlier this year. I really enjoyed it, though I don’t think that it’s the best in its series.

In other recent PlayStation Plus news, an image for PS1 horror Dino Crisis popped up in Asia. That may mean that it is heading onto the new, revamped subscription service. It has launched in Asia already, and players have reported problems with some of the PS1 emulation.

“The rollout of the all-new PlayStation Plus is well underway, with Asia’s launch last week and Japan launching starting today! Additional markets will launch this month, and we can’t wait for fans to enjoy the new service.” 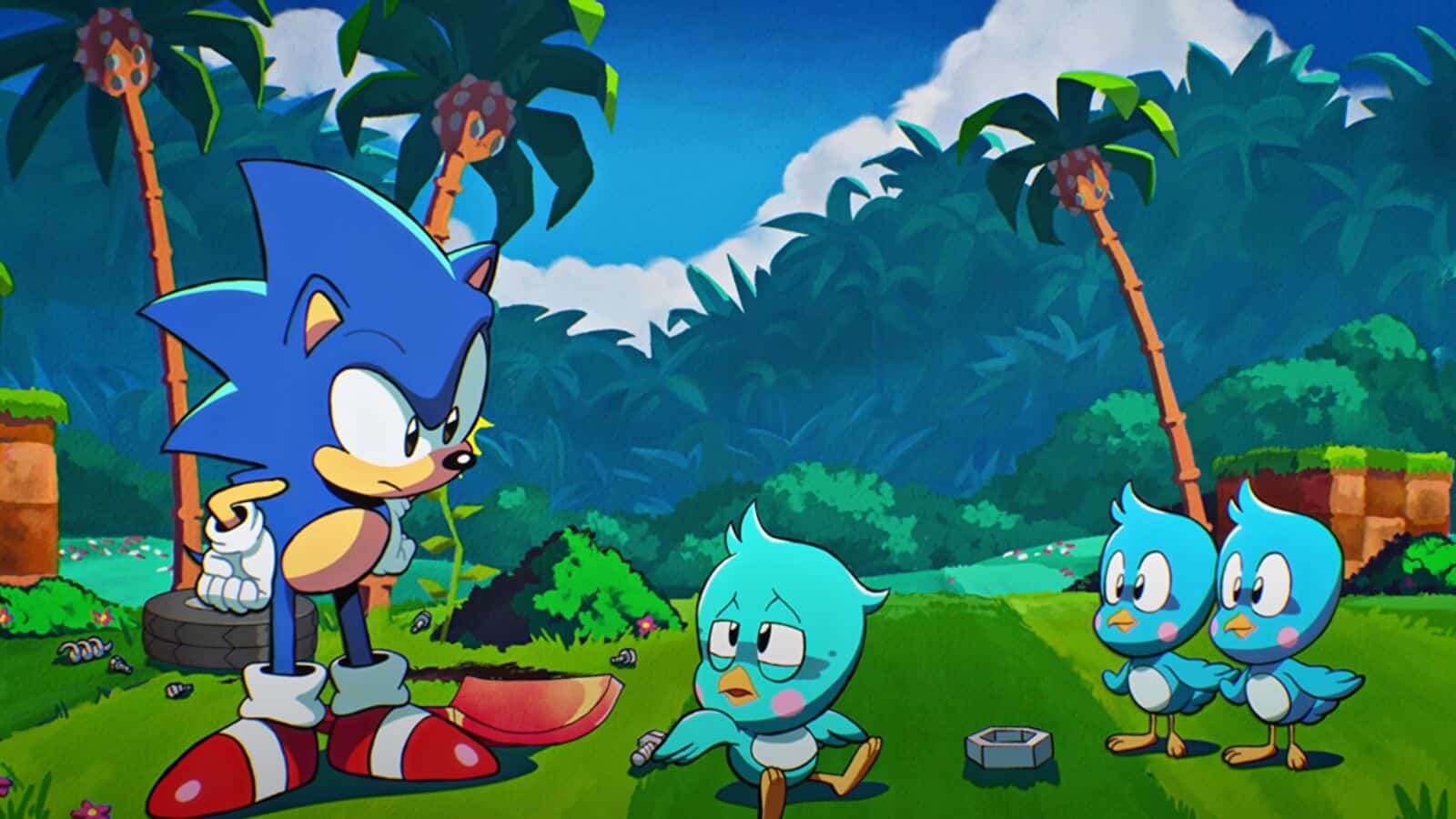 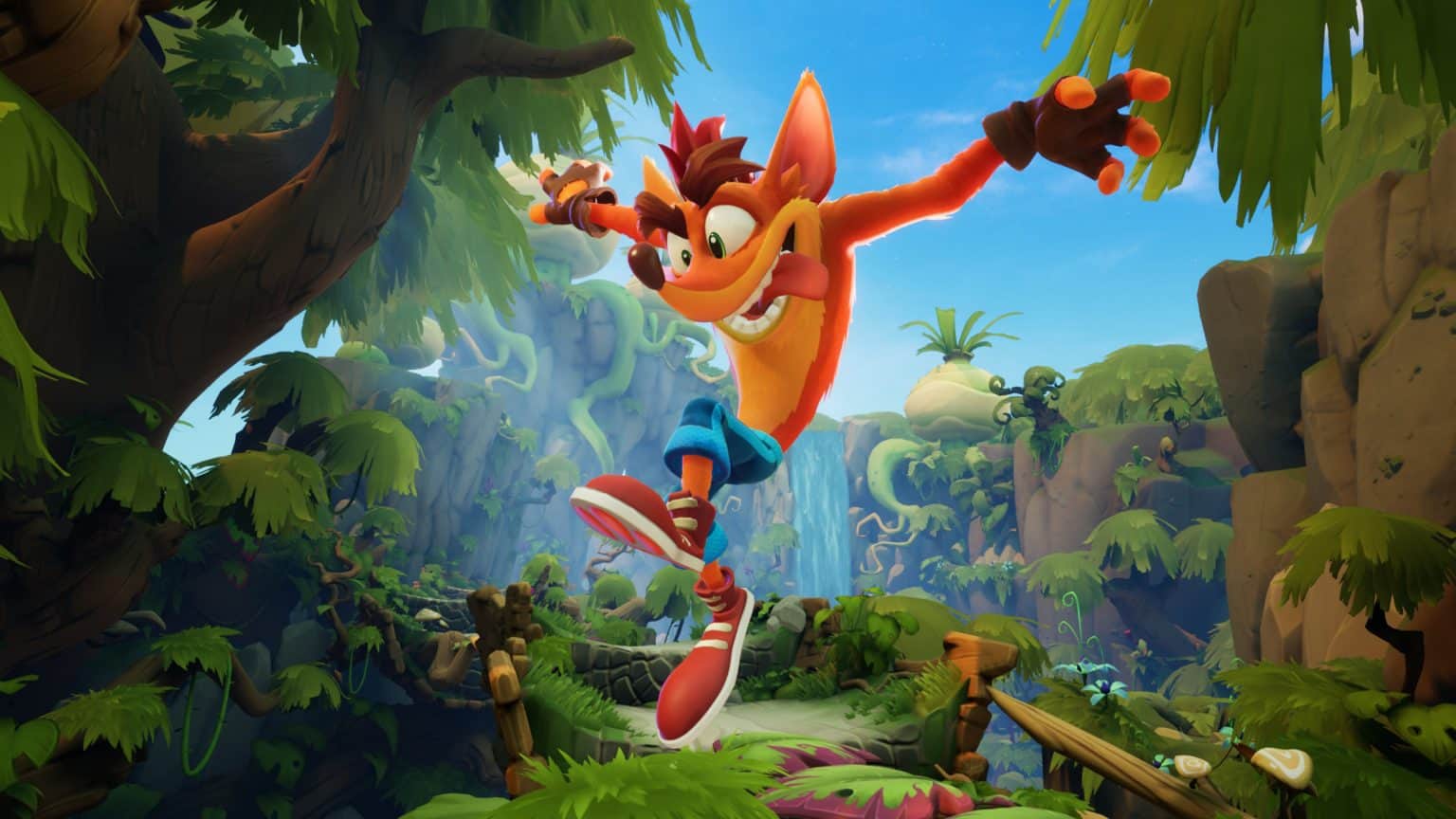