Is Star Wars Jedi: Survivor Next Gen Only? 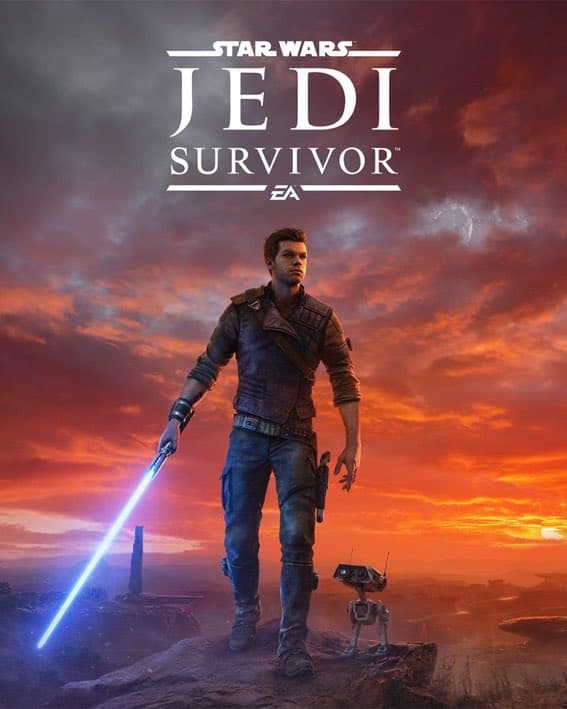 Updated on December 9, 2022 by Morgan Truder

We have now had our first proper look at Star Wars Jedi Survivor after it was shown off at The Game Awards. The next instalment in Respwan’s Star Wars franchise is set to release in 2023, and after the success of the first one many people cannot wait.

The new trailer highlighted new combat, new force powers and even better visuals than ever before. The actor who plays Cal Kestis said this will be the best Star Wars game yet. So that begs the question: is this going to be possible on older consoles, or will Star Wars Jedi: Survivor be next gen only?

Is Star Wars Jedi: Survivor Next Gen Only?

Sadly, the answer to this question is yes. It doesn’t come as a surprise though considering the technical struggles the first game had when it was released in 2019. Especially if this sequel is to be bigger, grander than before as we would expect, it would be incredibly difficult to get it to run on older hardware.

This is becoming an increasingly common trend as we get deeper and deeper into the life of the next gen consoles, like every time console generation there comes a time when the previous gen is left behind. It looks like it is already starting to happen for PS4 and Xbox One.