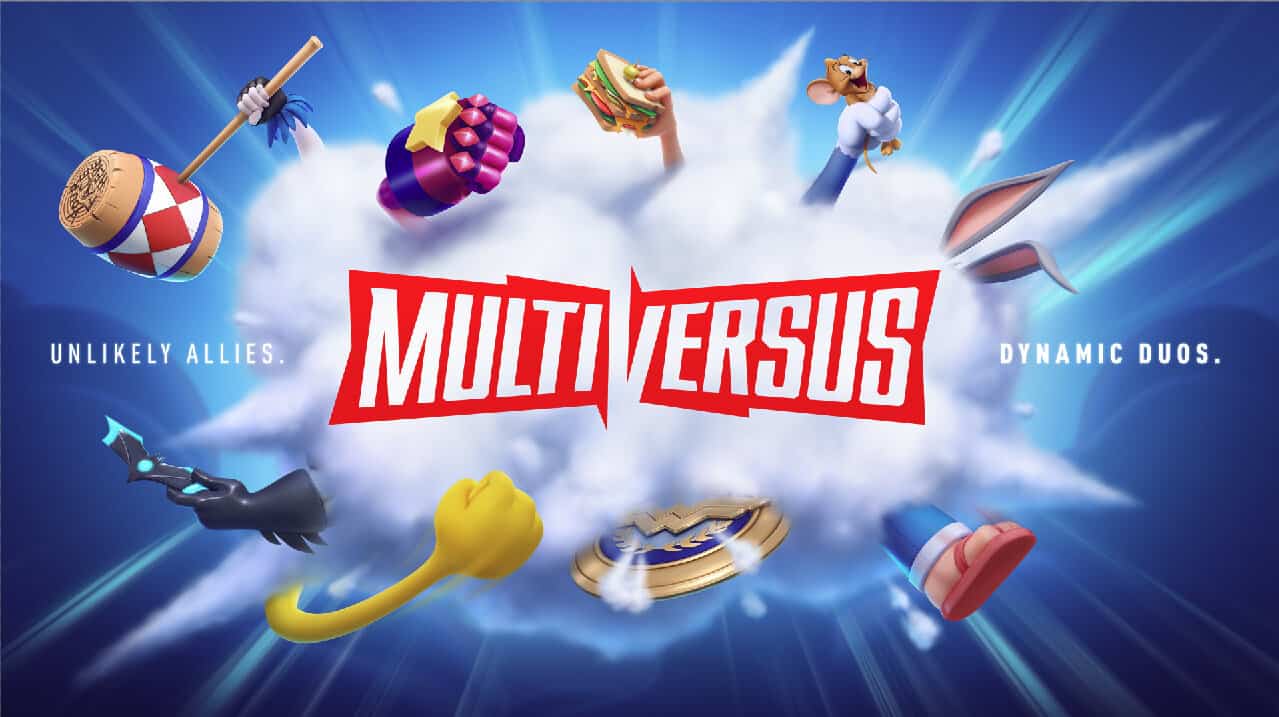 Is MultiVersus down? Well yes, but not for long.

MultiVersus is set to have maintenance today, Wednesday the 17th of August, for an hour.

The maintenance began at 9am PDT/5PM BST, but should be up and running by 10am/6pm.

READ MORE: Everything we know about MultiVersus Season 1

The game is only down for some maintenance and to deploy the latest patch for the hit fighting game.

This patch comes two days after Season 1 went live. It won’t be adding fan favourites Rick and Morty just yet though, as they’re due to release on the 23rd of August.

It looks like we have two more characters coming to all-star battle brawler Multiversus after Rick and Morty.

The info came thanks to an ad tile for the game that appeared on the Xbox dashboard a little early. Although it has now been officially unveiled.

The image shows what seems to be DC anti-hero (and soon to be played by The Rock in his forthcoming movie) Black Adam. Next to him is Stripe, the villainous leader of the evil Gremlins from the movie of the same name.

Hopefully we will find out even more soon about when we can expect this villainous duo.