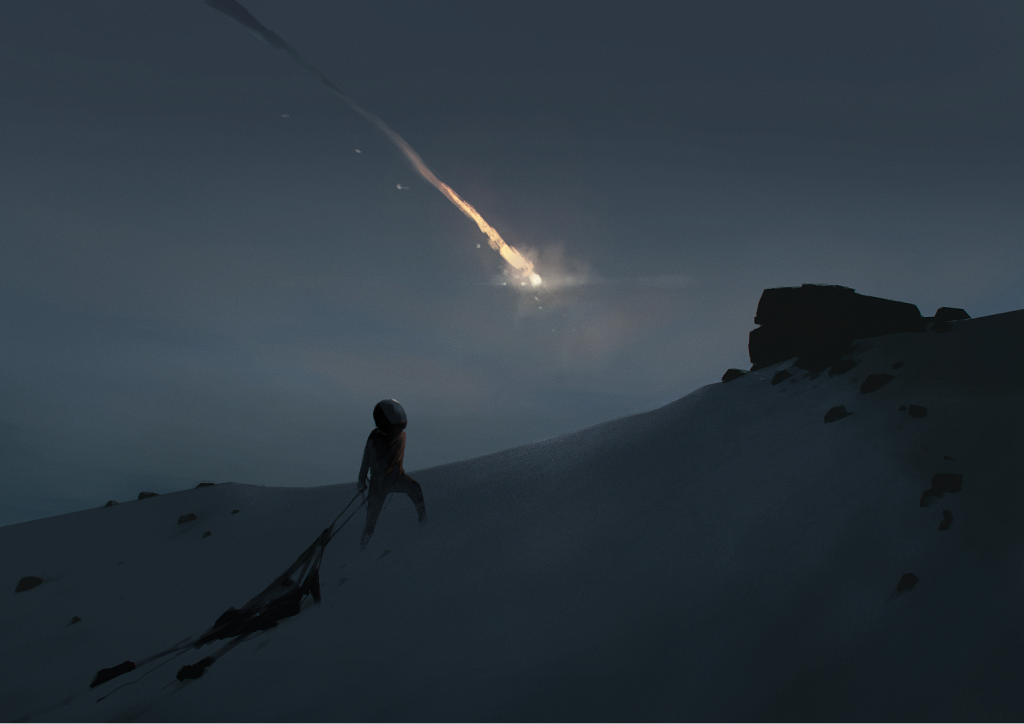 Inside and Limbo developer working on new game

Playdead, the studio behind universally acclaimed titles Limbo and Inside, are already at work on their next title, the Danish developer confirmed via Twitter.

From the image alone, it looks like Playdead will be employing the same understated aesthetic that’s served them well in their previous efforts.

While we know nothing else at this time, this teaser is positive for fans of the studio that had to wait six years between the releases of Limbo and Inside.