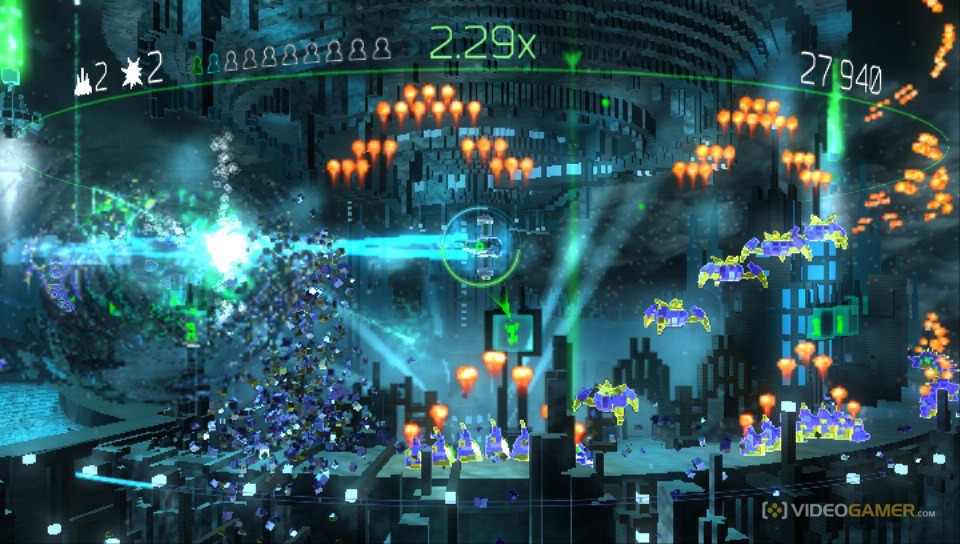 by VideoGamer.com Staff on Nov 1, 2017
No Comments

After releasing both Nex Machina and Matterfall to critical acclaim earlier this year,  the CEO and founder of Housemarque Ilari Kuittinen has confirmed that the studio is moving away from the genre where it made its name partially in response to the poor commerical performance of those titles.

Speaking in an interview with GamesIndustry.biz, the Resogun developer said that, despite the huge popularity of Resogun when it was made available for free via PS Plus during the PS4’s launch, that failed to translate into sales upon releasing its follow up titles earlier this year, saying ‘We know from those numbers that quite a lot of people have played those games, but I think it’s more that they don’t want to pay for them. They expect to get them for free.’

He continued: ‘The core thing is that there’s no paying audience for games like this. Or we can’t reach them, and I don’t know how those people can be reached if they haven’t heard about our games [already].’

Though details on Housemarque’s next game are scant, Kuttinen is hopeful for the future, saying that ‘We have a lot of belief that the core expertise that we have can be translated to something else, whether that’s just moving the camera away from top-down, or moving to another genre.’

The studio also broke the news of the pivot in a frank open letter to fans posted on the Housemarque website, saying ‘While this genre will always hold a special place in our hearts, the industry is moving more toward multiplayer experiences with strong, robust communities, and it’s time for Housemarque to move forward with the industry.’