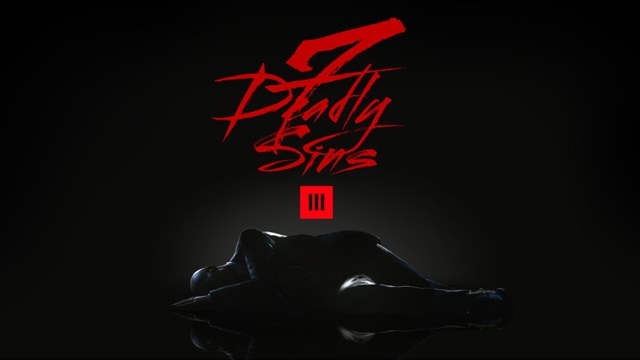 IO Interactive has announced that Hitman 3 will be getting a seven-part premium expansion over the next few months based around the seven deadly sins.

Each pack in the Seven Deadly Sins Collection will be themed around a different sin, and will feature new gameplay opportunities, distinct contracts and unique rewards including a sin-related unlockable suit and items that even have special properties based on the theme.

The first of these releases at the end of this month, on March 30 and will be themed around Greed. Set in Dubai, oppulance is the word of the day, including 'The Greed Enumeration' Escalation, an unlockable Rapacious Suit, the Greedy Little Coin and The Devil's Cane up for grabs.

On top of the premium expansion content, the game will also continue to be updated with "Seasons of Sin" live events including Escalation, Featured Contracts and Elusive targets as well as Seasonal events. Going forward, future live content will follow these Sin-themed release schedule rather than the previous Monthly roadmaps. The first Season of Sin for the Greed content will be be revealed in the first week of April.

Hitman 3 will kick off the Seven Deadly Sins content with Act 1: Greed on March 30 on Xbox Series X|S, Xbox One, PlayStation 5, PlayStation 4, Nintendo Switch and PC and you can check out the trailer below. 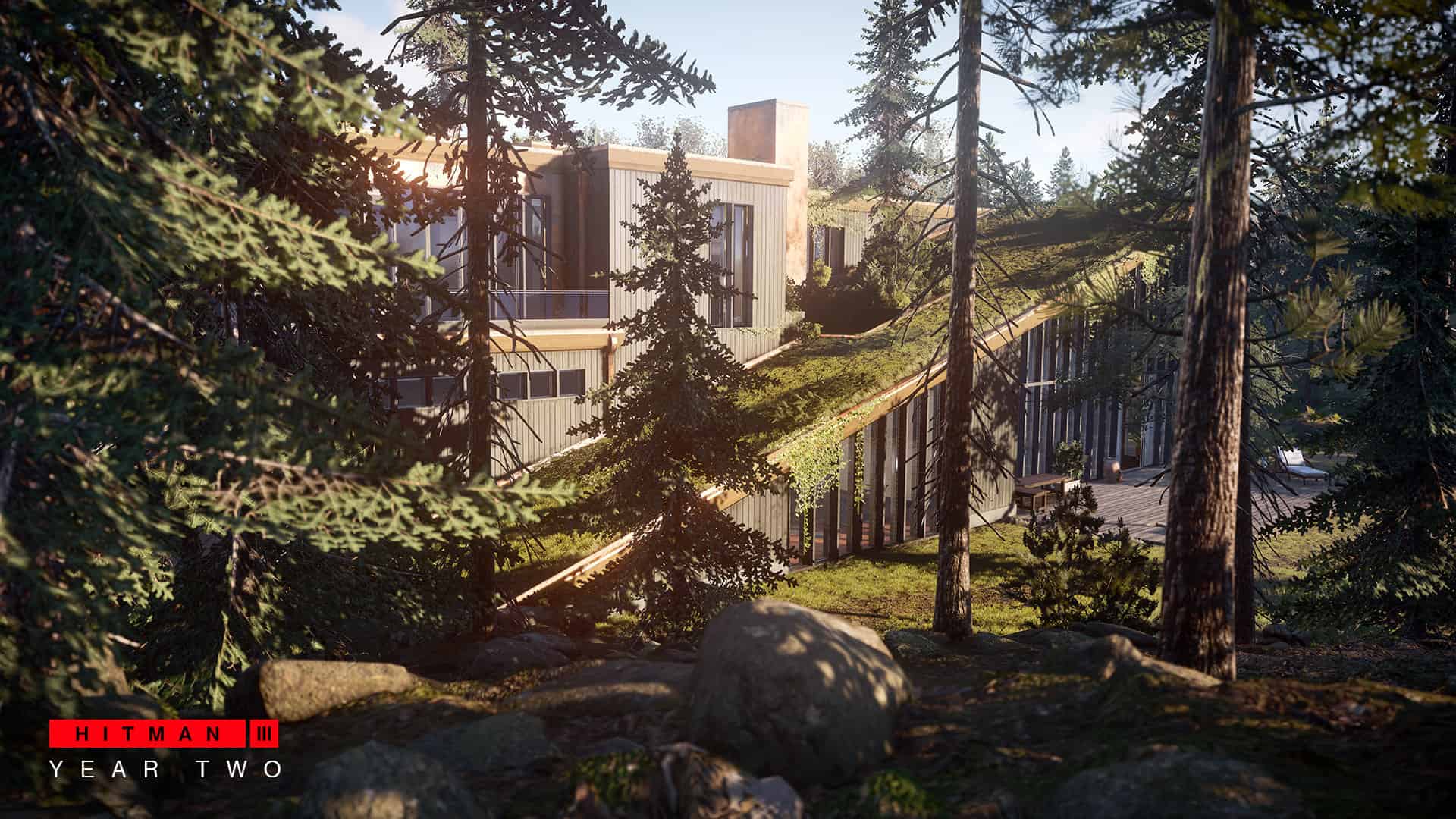