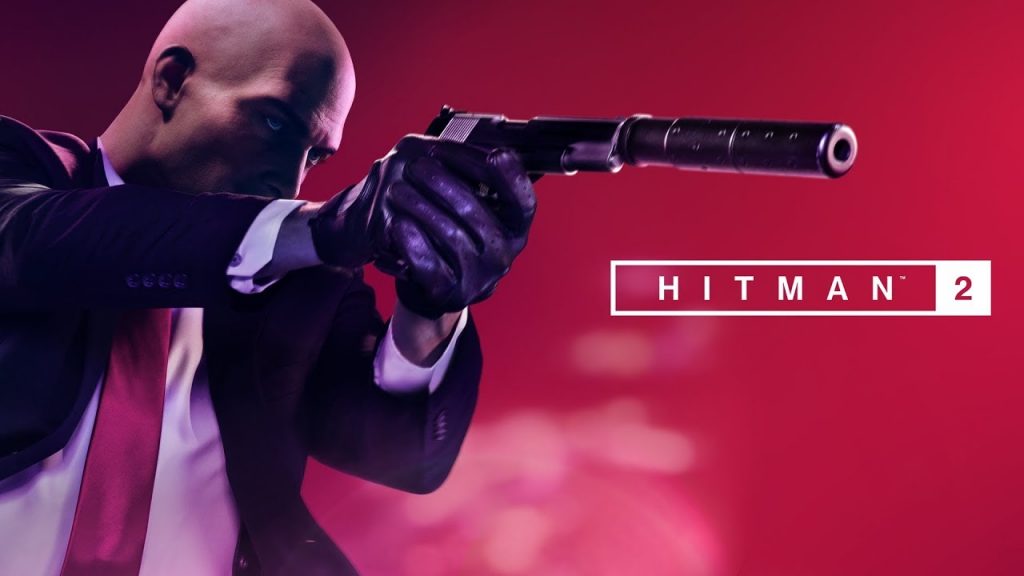 Hitman 2 isn’t episodic, has co-op, and is out this year

Warner Bros. and IO Interactive have made it official: Agent 47 will return to his assassinating ways on November 13 in Hitman 2.

Coming to PC, Xbox One and PlayStation 4, Hitman 2 adds a whole host of new locations like a race track in Miami, and some rainforests, as well as a standalone co-op mode called Sniper Assassin. Sniper Assassin allows you to team up with a buddy for the kill and it does look like a bit craic. But, if you're not up for sharing the kill, you can go solo in the mode too.

IO Interactive CEO Hakan Abrak was naturally quite excited with the reveal, stating 'We are very proud to announce Hitman 2 as the next exciting chapter in our ever-expanding world of assassination. Building on the success of our previous game, Hitman 2 introduces exciting new features, new modes and franchise firsts to make for a larger and richer game.'

One of the most notable things to come from this announcement is that Hitman 2 will not be released episodically like its predecessor. Come mid-November you can play the entirety of the game from the get-go.

If you pre-order any version of the game now you get instant access to Sniper Assassin, while those who pre-order the Gold or Collector's Edition of Hitman 2 will get the game four days ahead of everyone else on top of the brand new co-op mode.

At one stage we weren't sure if we'd ever see Hitman again after Square Enix parted ways with developer IO Interactive. About a month after that, the Danish studio went independent, retained the rights to Hitman, and now here we are talking about the sequel to the critically acclaimed reboot Hitman.

The trailer below, narrated by Sean Bean (a man who knows death very well), shows off a scenario wherein 47 brutally murders a motorsport driver in a variety of ways. Fun for all the family!