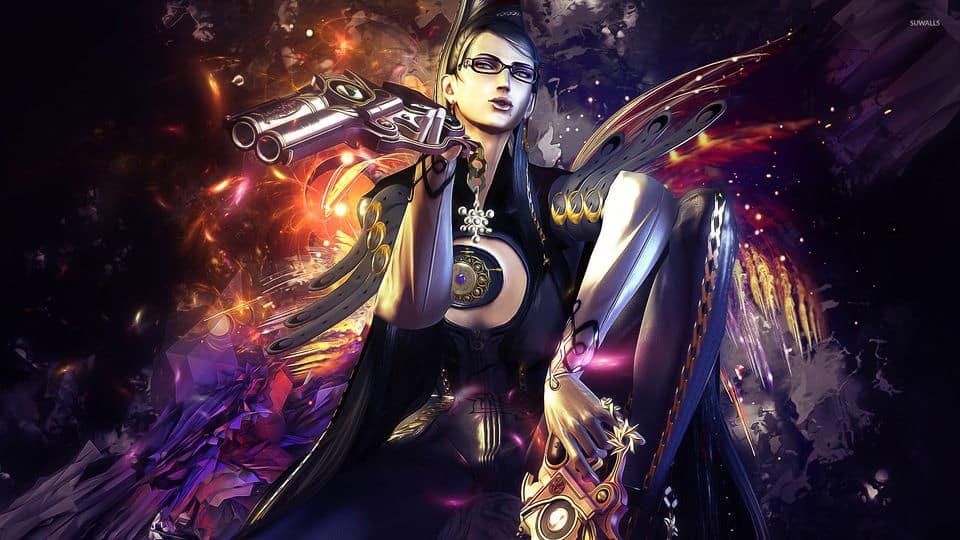 Platinum Games' Hideki Kamiya appears to be attempting to temper fans' expectations on any news about the long-awaited Bayonetta 3 which we've not seen much on since it was announced all the way back in 2017.

In a new interview with Video Games Chronicle on the studio's plans for 2021, Kamiya was asked about his comments last week on a Japanese livestream that implied we'd be getting an update later this year, and clarified: "It’s not really our position to say, but… it’s January. We’ve got to have something come out, right? I guess it’s safe to expect that something will come out. There’s still a lot of the year left is what I’m saying."

He acknowledged the long wait for new information though, and added after some laughter "I understand it’s driving the fans crazy! In light of that, my suggestion would be that maybe we should all reset and forget about Bayonetta 3. Then when something finally does happen, it will be a nice surprise, won’t it?"

Call us optimists, but we don't think this is necessarily a bad sign — just last August Kamiya said development was going smoothly on the title— so hopefully he's just trying to set our expectations so we don't get disappointed if it doesn't turn up in 2021. Regardless, the studio has a lot on their plate at the moment, and are currently working on their new IP, Project GG as well as more self published games following the success of the crowdfunded launch of The Wonderful 101 Remastered on PC, PlayStation 4 and PC last year.