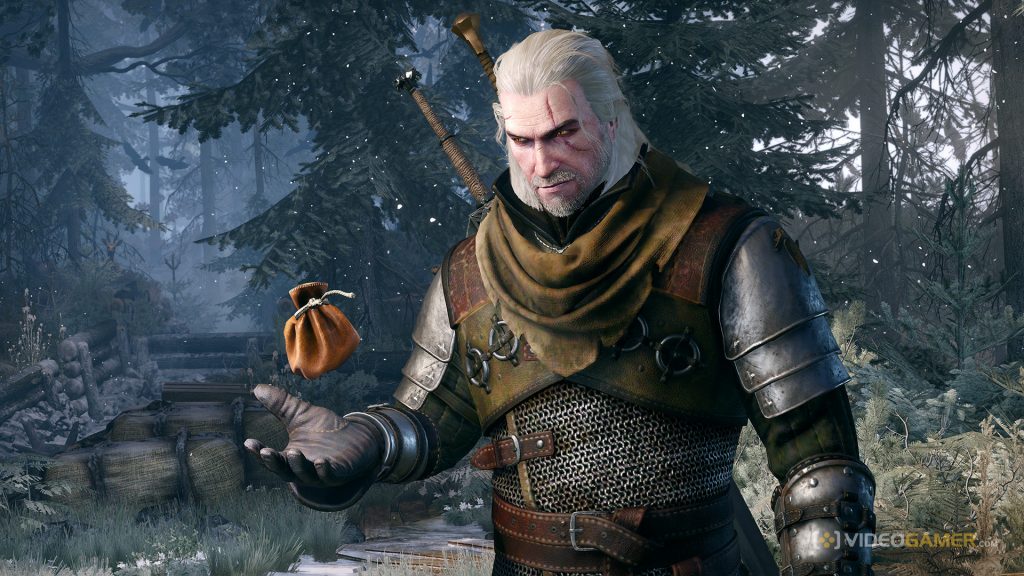 Henry Cavill gets the thumbs up from Geralt voice actor

Voice actor Doug Cockle has publicly backed Henry Cavill over news of the Superman actor's casting as Geralt of Rivia in Netflix's upcoming The Witcher series.

Cockle, who voices the gruff hero in CD Projekt Red's fantasy role-playing game series, said he's sure that Cavill will 'do a great job' at portraying Geralt on the small screen. Cavill's casting was announced yesterday, with the actor confirming the news on his Instagram page.

'People keep asking… so… let me go on record saying I think that #HenryCavill will do a great job as #GeraltOfRivia ! He’ll make it his own of course, as well he should, and I can’t wait to see what @LHissrich and the whole @netflix team create. It’s gonna be #Magic,' he wrote.

The Witcher series is currently in the early stages of production, and is expected to air around 2020. Not much else is known about it right now, although Cavill did previously express interest in playing Geralt, so his casting isn't all that shocking.

As for CD Projekt Red, they're busy with Cyberpunk 2077, having waved goodbye to Geralt with The Witcher 3: Wild Hunt.