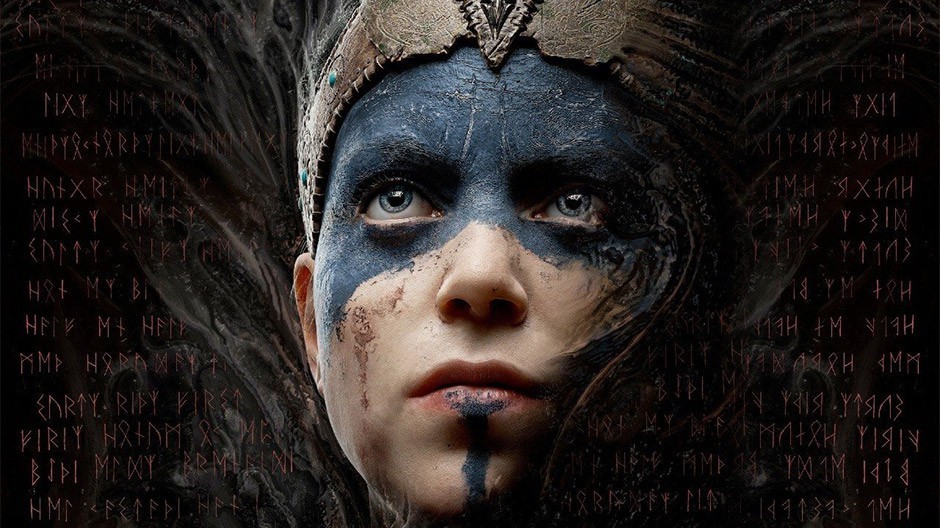 Updated on December 17, 2018 by Mike Harradence

Hellblade was originally released on PlayStation 4 and PC back in spring 2017, and rolled out for Microsoft's flagship telly box earlier this year. What's more, the game also supports Xbox One X, which means it'll run at a higher frame rate and supports dynamic resolution scaling for up to 4K. Lovely.

Xbox Game Pass is slowly expanding its lineup, with Microsoft offering over 100 games on the service as the year comes to an end.

Hellblade is totally worth your time and comes highly recommended by VideoGamer. The game was recently released at brick-and-mortar retailers for PS4 and Xbox One, thanks to publisher 505 Games and Microsoft, respectively.