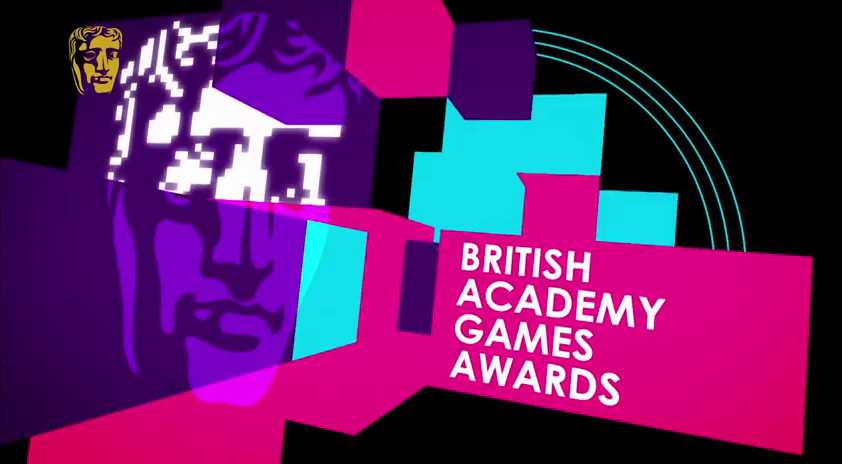 The full list of nominations for this year’s British Academy Games Awards have been confirmed, with Hellblade: Senua’s Sacrifice in the running for a whopping nine awards including Best Game.

Developed by Ninja Theory, the critically acclaimed action title has also been given the nod in Artistic Achievement, Audio Achievement, British Game, and Game Beyond Entertainment categories.

Meanwhile, Guerrilla Games’ PS4-exclusive Horizon Zero Dawn also came away with an impressive eight nominations, such as Best Game and Game Design, while The Legend of Zelda: Breath of the Wild is up for the likes of Best Game and Game Innovation.

Speaking of the latter, Game Innovation is a new category for the 2018 Games Awards, and targets works ‘that deliver a transformational experience beyond pure entertainment.’ Life is Strange: Before the Storm and Night in the Woods are among those nominated for the award.