Hellblade is getting VR support in new update 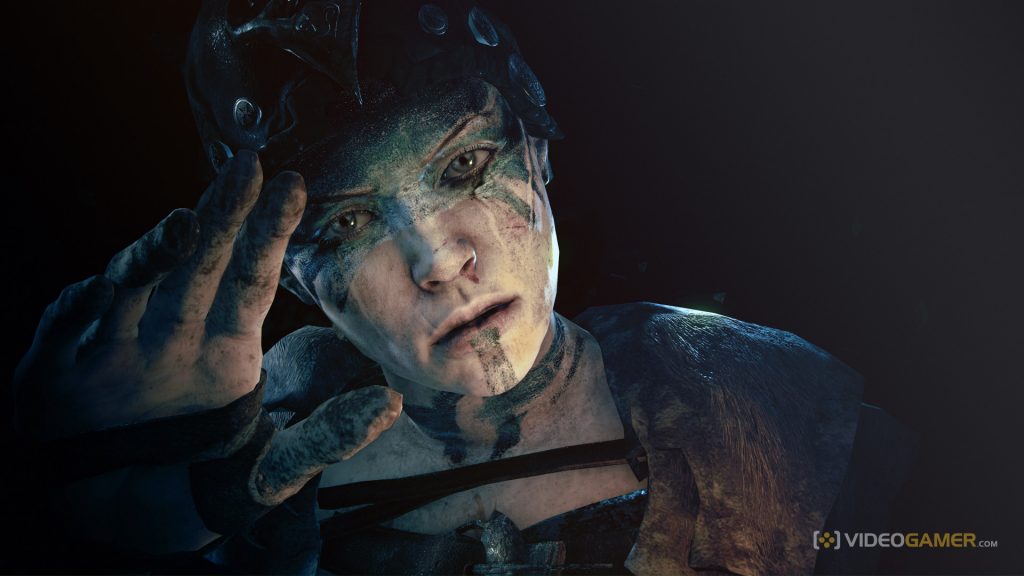 Brilliant dark-fantasy epic Hellblade: Senua's Sacrifice is getting kitted out with virtual reality support in a new update later this month, developer Ninja Theory has announced.

Due out on July 31, the patch will add support for Oculus Rift and HTC Vive, although curiously PlayStation VR is not getting in on the action. Still, you'll need a hefty bit of kit to run it in VR, as Hellblade requires a GTX1080 at the minimum to power. Ouch.

While PSVR seemingly isn't on the cards, it's worth remembering that the game is at least now playable in HDR on Sony's console.

Hellblade was originally released on PS4 and PC last summer and eventually turned up for Xbox One back in April. If you haven't played it yet, then we recommend fixing that as soon as possible.

As well as being a critical darling, Hellblade also pulled in some decent numbers, with the game having sold over one million copies worldwide.