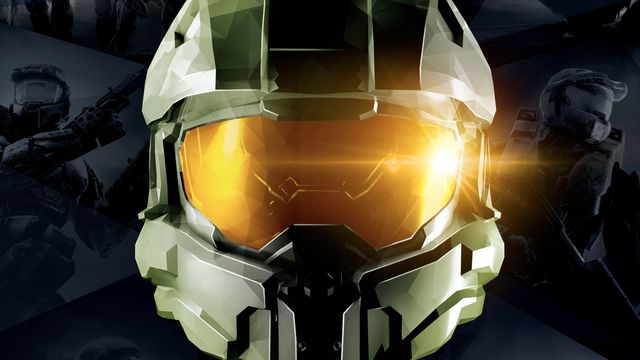 Xbox has announced that anthology bundle Halo: The Master Chief Collection will be getting a spit and polish for the next-generation Xbox Series S and Xbox Series X a week after the new console’s launch.

Announcing the news via Twitter, the account revealed that improvements will include the ability to run both Campaign and Multiplayer modes at a whopping 120FPS on both S and X consoles, split-screen improvements and the ability to run in up to 4K on resolution on the Xbox Series X. All games will be fully optimised, and it’ll be a free upgrade to those who already own the game or indeed those who have the game already via Xbox Game Pass.

You may remember the Xbox Series X was originally hoping to launch with a new Halo title in the form of Halo Infinite until the game was delayed back in August into 2021, with “multiple factors” cited as the cause. This, naturally isn’t quite as big, but hopefully it goes a little way to satiate the desire for a Master Chief adventure on the new Xbox consoles around the launch month for the time being.