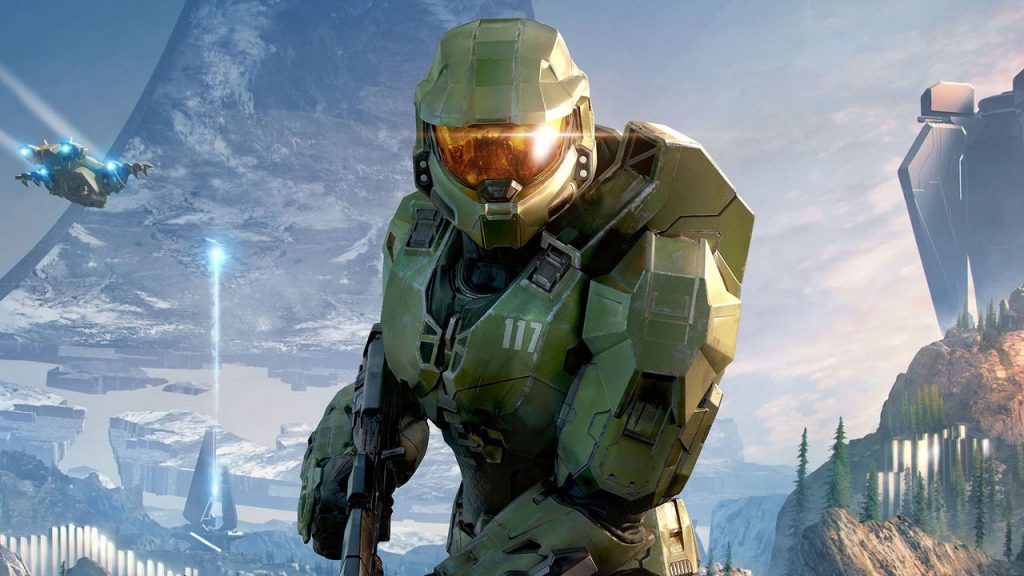 It looks like Halo: Infinite may have finally set a release date for this December, according to a listing spotted on the Microsoft Store.

While the game has been earmarked for the vague ‘Holiday 2021’ window for some time, Twitter account Aggiornamenti Lumia spotted the Microsoft Store’s listing for the game updating to December 8, 2021. While this date was swiftly removed for the time being, The Verge have apparently verified this date with its own sources familiar with Microsoft’s plans.

According to them, it’s thought that the date will be formally revealed during this evening’s Gamescom Opening Night Live event. The game was notable by its absence during last night’s Xbox-specific Xbox Gamescom Presentation. It was confirmed earlier this week that the game won’t ship with co-op Campaign or Forge modes at launch.

Halo Infinite was originally set to be a launch title for the Xbox Series X|S last year. However, it was delayed in August of 2020 “to ensure the team has adequate time to deliver a Halo game experience that meets our vision.”

We likely only have a few hours left to see if this is true, with Gamescom Opening Night Live kicking off from 7pm this evening. If accurate, expect Halo Infinite to release on Xbox Series X|S, Xbox One and PC on December 8.