Half-Life: Alyx will release for all VR platforms in 2020 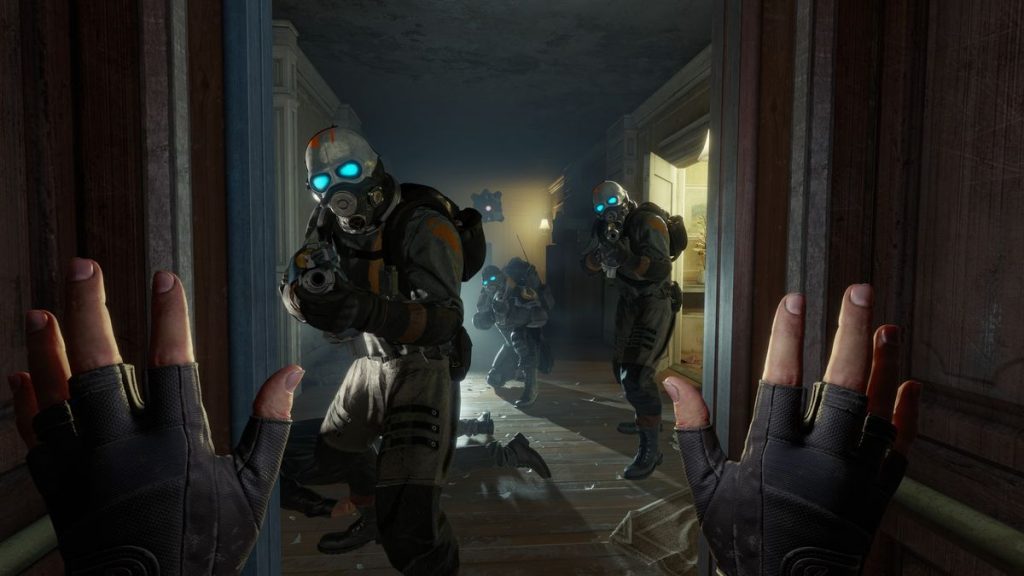 Half-Life: Alyx is the newest entry to the critically-acclaimed Half-Life series, and will release for all VR platforms in March, 2020 (via IGN).

This game will be set between Half-Life and Half-Life 2 and expectedly follows the exploits of Alyx Vance and her father Eli when they resist the evil alien Combine invasion. “We didn’t set out to make a Half-Life game,” said programmer Robin Walker to IGN. “Like many game developers, we often use our previous games to experiment with new design ideas. So in this case, we started exploring VR using assets and code from Portal and Half-Life.”

VR and Half-Life was an “exciting” eureka moment for Valve, and its preliminary ideas captured the team’s imagination “very quickly”. “It was really clear that Half-Life suited VR,” Walker elaborated. “We thought we had something playtesters would finish in 15 minutes, and instead, players spent 45 minutes exploring it, and didn’t want to stop.”

Well, this all sounds very lovely, indeed. Even lovelier is that Half-Life: Alyx will work with every VR headset on the market right now. The intention was never to make it “exclusive” to the Valve Index. That being said, there won’t be a non-VR version as the developer felt that would have meant “ultimately degrading and sacrificing the quality of the experience on both sides.” The team behind the new game are comprised of original Half-Life developers, developers who played and loved the original games, and a handful of Campo Santo developers.

Half-Life: Alyx will release for all compatible VR platforms in March 2020. It is available for pre-order and is priced at $59.99, unless you have a Valve Index, in which case it’s on the house. Watch the announcement trailer below.