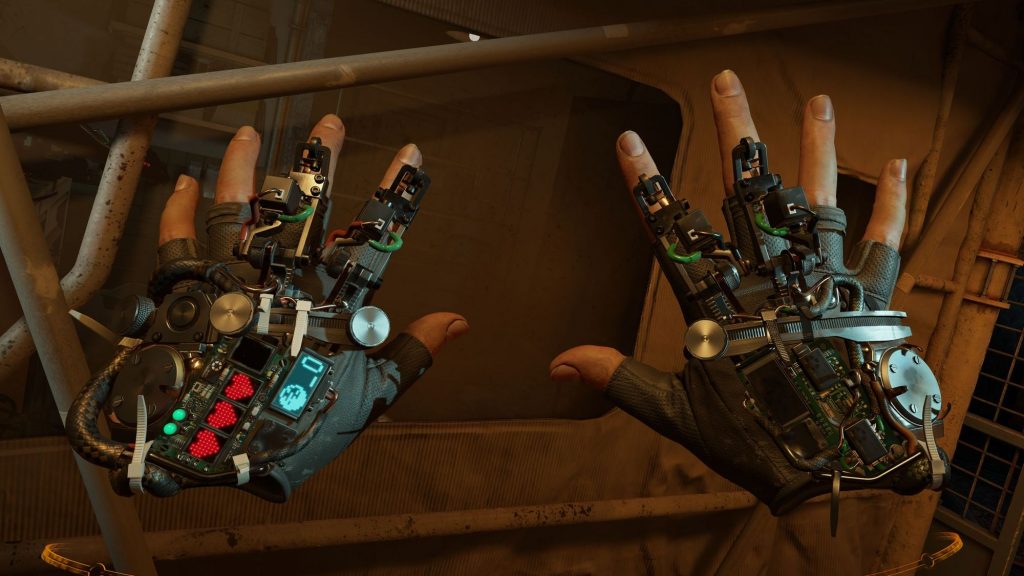 Half-Life: Alyx added almost one million more VR users to Steam, according to its most recent hardware survey (via Road to VR).

This statistic marks the largest single-month leap in the number of VR users on the platform, and it is almost three times the record made from December 2019 to January 2020. Road to VR estimates that 950,000 more headsets were plugged in over the month of April, totalling 2.7 million headsets registered for the entire month, yet, this translates to only 1.91% of all Steam users.

Strange, isn’t it? Stocks of the Valve Index ran extremely low after its announcement, and pre-orders for Half-Life: Alyx surged in anticipation of the long-awaited return to City 17. HTC and Valve partnered once more to offer a Half-Life: Alyx and a Vive Cosmos Elite bundle, and this likely contributed to the increase in VR users. Upon launch, the game was a critical and commercial success, with 30,000 viewers tuning into streams of Alyx’s new adventure, and it’s the highest-rated VR game of all time on Steam. Then again, it would have been a feat to release a doddery and duff Half-Life game in 2020.

“Half-Life means a lot to us, and it’s been incredibly rewarding to refamiliarize ourselves with its characters, setting, and mechanics. There are Half-Life: Alyx team members who have been at Valve since Half-Life 2, and quite a few who go back to the original Half-Life,” said Half-Life: Alyx programmer Robin Walker in an interview earlier this year. “We absolutely see Half-Life: Alyx as our return to this world, not the end of it.”