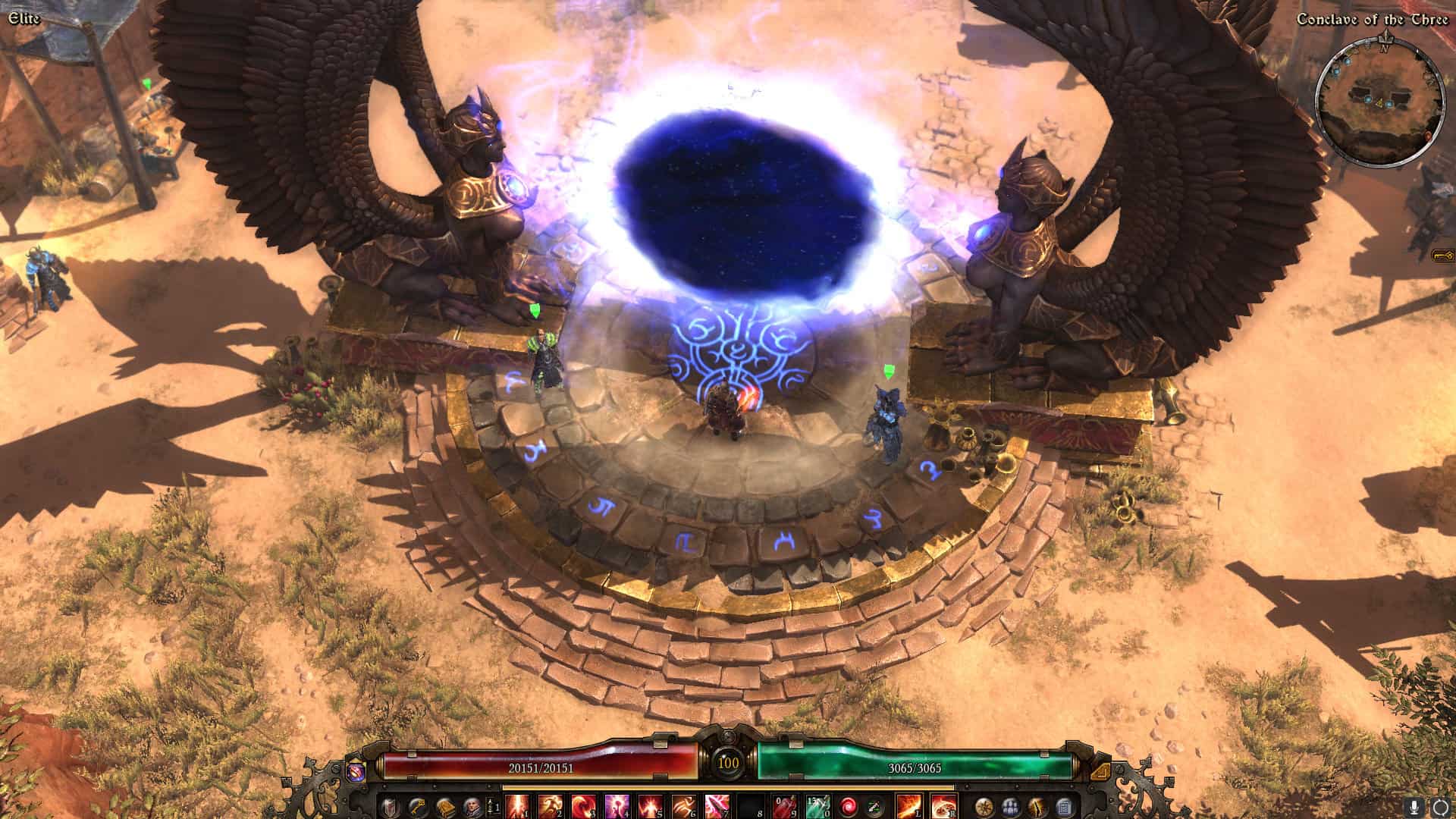 Grim Dawn finally comes to console via the Xbox next week

Crate Entertainment has announced that its 2016 ARPG Grim Dawn is set to arrive on consoles for the first time, with an Xbox release next week.

The Xbox version will feature all updates and expansions that were released on the PC since its launch. This includes the Ashes of Malmouth, Forgotten Gods and the Crucible additions that brought along new chapters, more levels and more.

You’ll meet with factions both friendly and not-so-friendly. These factions can unlock specific quest lines and you can turn them into allies or enemies. They’ll remember your actions during your quests, and can respond appropriately. You’ll also be responsible for rebuilding the world, helping human enclaves flourish.

There’s also plenty of rogue like dungeons, fast paced visceral combat and four person multiplayer too. Unfortunately, we don’t have any footage of the Xbox version running at the time of writing. So for now, check out the game’s original PC launch trailer from 2016 down below.

Grim Dawn arrives on Xbox Series X|S and Xbox One on December 3.