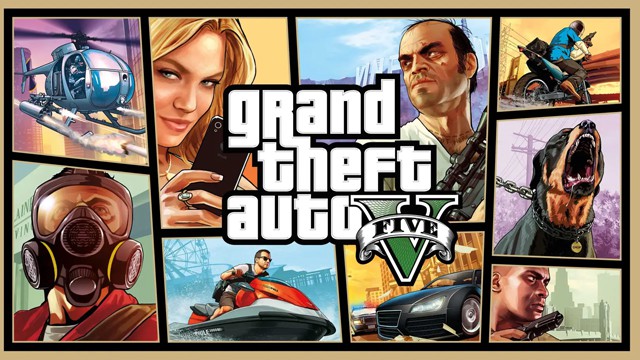 Rockstar Games has announced that pre-loads are live for the new-generation versions of Grand Theft Auto V launching later this month.

As per the Rockstar Newswire, those eager for the new versions of the game that include up to 60FPS and 4K support can begin downloading on their console of choice now. However, the upgrades sadly won’t be free for existing owners of the game. Pricing details on the PlayStation and Xbox Stores reveal that you’ll have to buy them as a new bundle containing Story Mode and GTA: Online for £17.50 on Xbox Series X|S and £8.99 on PlayStation 5.

In addition, these prices are for a limited time. Due to the previously-announced promotion with PlayStation, PlayStation Plus owners get GTA: Online for free as part of their subscription if they get it within the first three months. After June 14, the package will go up to £34.99 on both consoles. To try and tempt people into upgrading, those who do will get a converted Karin 95 and a Hao’s Special Work Racing Outfit and Chameleon paints for use in GTA: Online.

Aside from the pre-load announcement, Rockstar also detailed the new Career Builder that will be a part of Grand Theft Auto: Online from next week. This will allow new players to jump online with a specific boost to help them get an equal footing with the established online playground of Los Santos.  You’ll be able to pick from Executive, Gunrunner, Nightclub Owner or Biker. You’ll get $4 million in GTA Online cash to spend, as well as a business property and some bespoke missions.

Grand Theft Auto V pre-loads for the new gen version are available now, and the game launches proper on PlayStation 5 and Xbox Series X|S from March 15.

Pre-loading for GTAV and GTA Online on PlayStation 5 and Xbox Series X|S is now available.

Plus, get details on rewards for migrating your GTA Online character from PS4 or Xbox One, the new GTA Online Career Builder, and more: https://t.co/V9ZK57eK4r pic.twitter.com/wR87mwQKrV