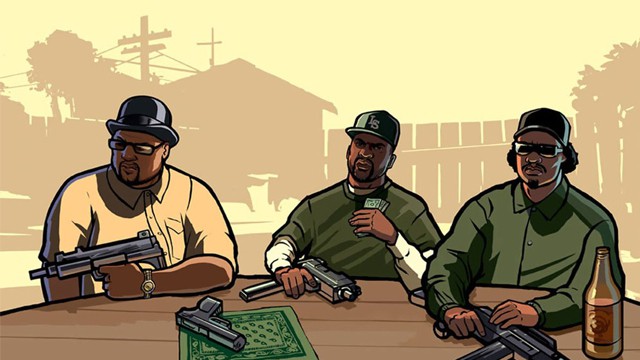 Upload VR calls attention to a LinkedIn post from the Sydney, Australia based studio seemingly confirming the appointment. “As announced at the Facebook Connect event we are beavering away on one of the world’s best loved games for VR. We are heavily recruiting for this and other projects.”

Six years later McNamara’s new company worked with Rockstar to rebuild a specific version of the game for VR. LA Noire: The VR Case Files launched back in 2017 on PC VR headsets followed by a PSVR version a few months later.

If true then, it certainly seems like the Grand Theft Auto: San Andreas VR project is in trustworthy hands. The project was a surprise announcement last week during the Facebook Connect conference. There’s no specific release date yet, but it will be an Oculus Quest 2 (or Meta Quest) exclusive.