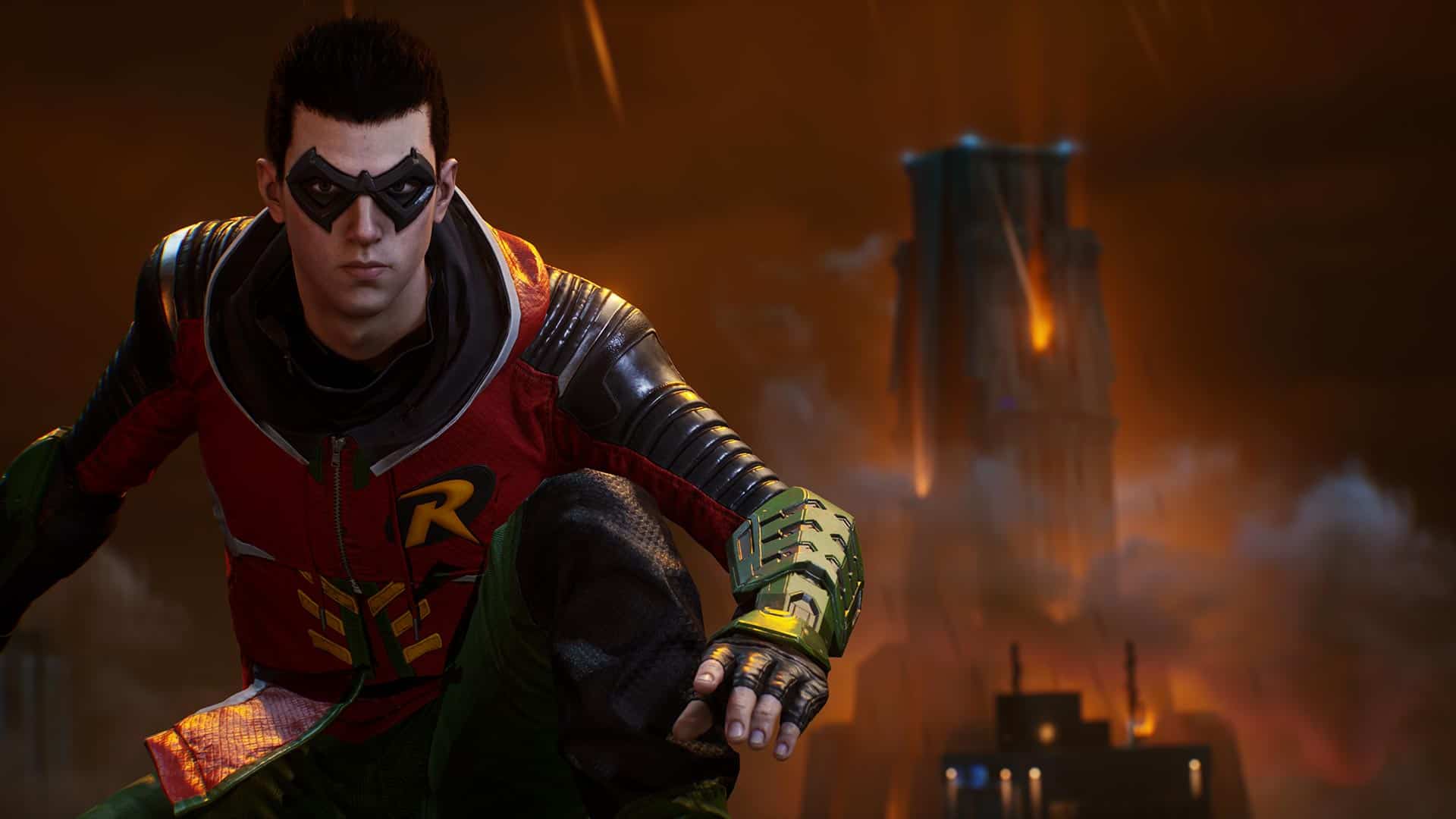 It’s the Tim Drake version of Batman’s sidekick we’ll be inhabiting in the game. He’s the youngest member of the four Gotham Knights, and his description also puts him as the smartest. He’s a “master of deductive reasoning” but also, of course, a skilled fighter – and is armed with a quarterstaff.

Thus, we’re treated to just under two minutes of Drake kicking backside in this latest trailer. He’s got stealth on his side, able to use a cloaking device to make himself invisible and even a short-range teleport. It looks like he’ll also be able to call on the aid of an explosive hologram doppleganger to distract his foes. And damage them too if they get too close, of course.

Robin’s the second character trailer we’ve had so far, following Nightwing’s own a couple of weeks ago. Presumably then, we can expect ones for Red Hood and Batgirl in the next couple of weeks. In the meantime, DC has announced that some of the game’s dev team will appear at San Diego Comic Con next month. They’ll be hosting a panel with a deep dive on the game, so expect more details then.

For now, you can check out Gotham Knights’ Robin character trailer down below. The game arrives on Xbox Series X|S, PlayStation 5 and PC on October 25.