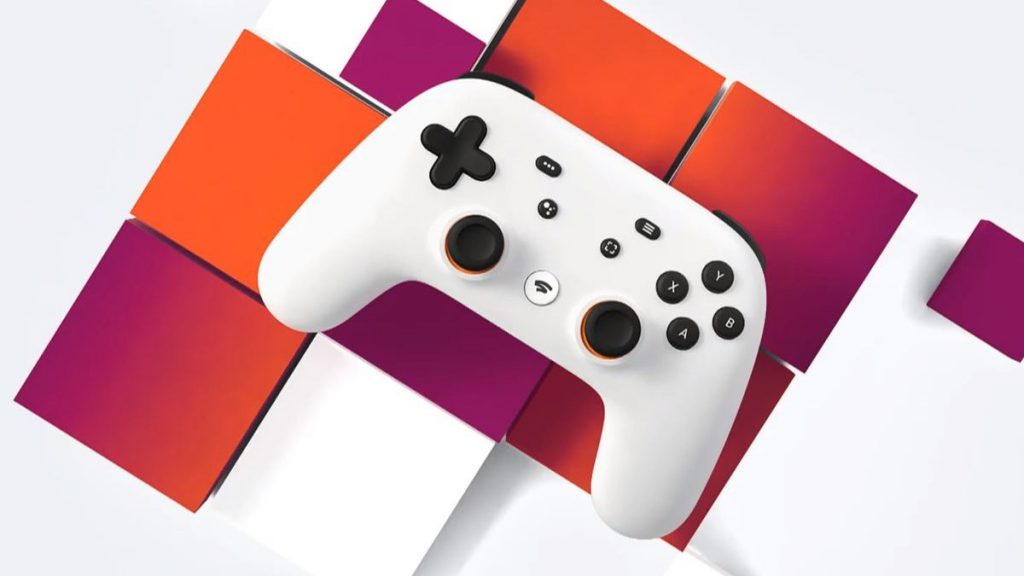 Google would like all of the games on its streaming gaming platform Stadia to include cross-play and cross-progression features, as stated in an interview with StadiaCast (via Video Games Chronicle).

Vice president of Google and Stadia head of product John Justice revealed that developers seem to be positive towards synchronous saves for Stadia. ‘We are trying to do that with every single title we’re bringing to Stadia, so that’s something that we see as a key piece of next-gen,’ he explained. ‘So we’re trying to push that next-gen is all about openness, it’s about being able to play across your friends groups, it’s about taking down these walled gardens, it’s about being able to keep your progression wherever it is you are.’

But, Justice stated that Google is encountering some resistance to the initiative, despite initial enthusiasm. ‘Not every game platform is wholly on board with this, and some of them are on board with it for some titles and not for others,’ he said. ‘So we are pushing it forward, we’re working with developers and we’re trying to move the rest of the game platforms there.’

Google seems to be taking a firm stance with the two cross platform features, because when asked if developers could pick and choose which games would be compatible, Justice said, ‘We are pushing them pretty seriously. If they’ve got a really good reason not to do it, I think we’d listen to them and talk to them about it, but it’s something that by default, we want everywhere.’

It does appreciate that cross progression in games is dependent on the context, however. ‘There are some places where, [on] some platforms there might be more cheating than on others and so working out, hey, are you going to go and accept save files from that place where everybody modifies them? This might be more for multiplayer than anything else, but particularly for multiplayer games, how do we handle imports in those cases? But generally, we’re looking for cross-play, cross-progression and cross-everything.’

Justice also revealed that Google is planning to offer free trials for Stadia streaming services ‘a few months’ after its launch in November. Games that are slated to appear on Stadia include Cyberpunk 2077, Baldur’s Gate III, Assassin’s Creed Odyssey, and Wolfenstein: Youngblood. Not a bad collection there, and if you could test-drive a few of them for free, that’s even better. 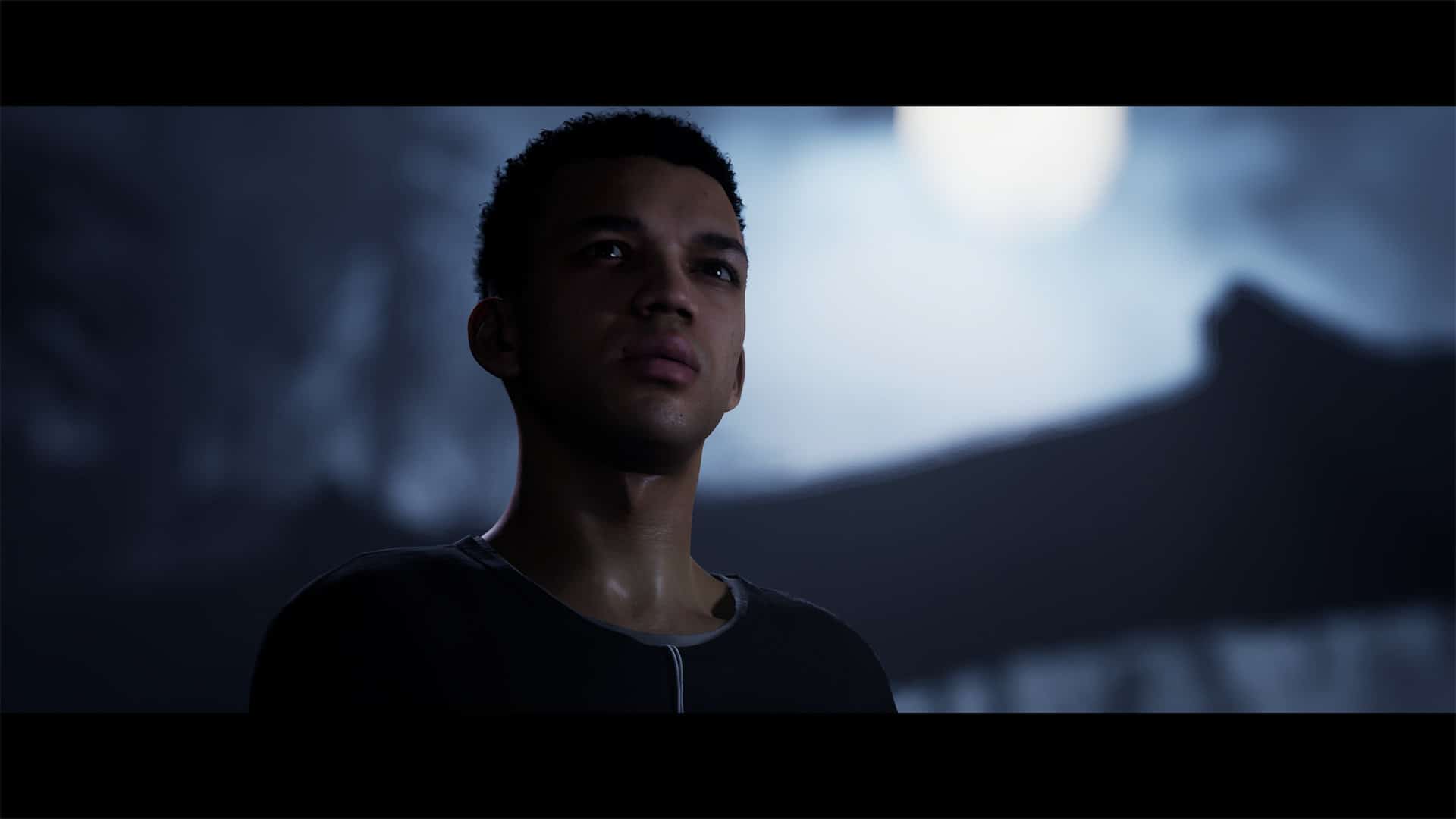 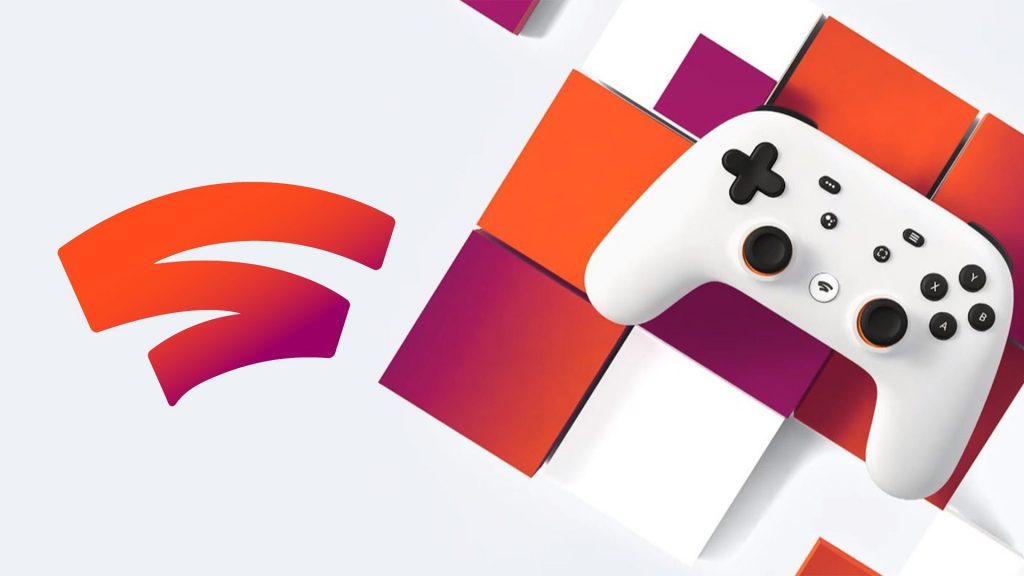