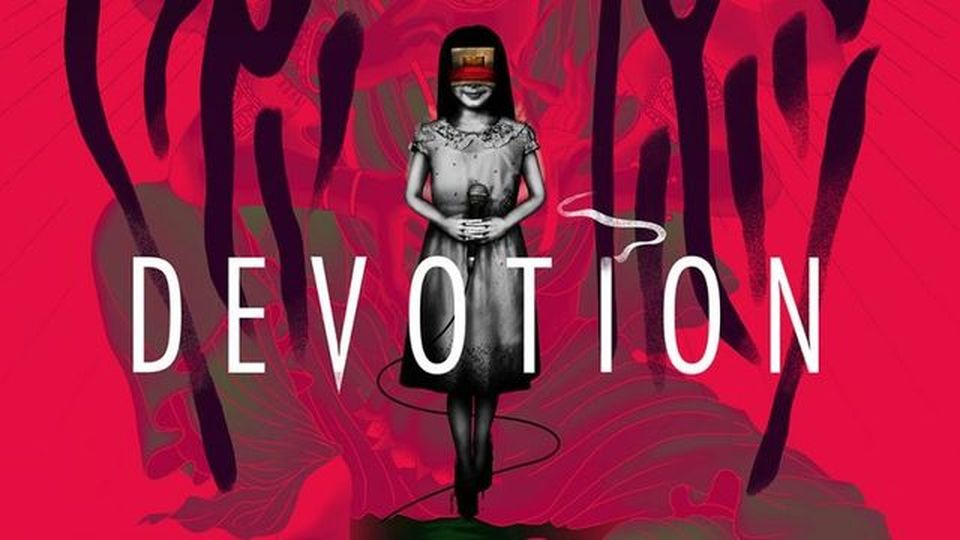 PC games retailer GOG has decided against publishing Taiwanese horror Devotion in a surprisng u-turn just hours after it was announced the game would be released on the service almost two years after being delisted from Steam.

In a tweet, the digital store didn't seem to give much indication as to why the sudden change of heart or if it was related to the reportedly controversial content referencing China's president, only saying "After recieving many messages from gamers, we have decided not to list the game in our store."

At the time of writing, developer Red Candle Games are yet to comment on this development, although GOG have already pulled the game's page from their storefront. It's not currently known if the former will make any further attempts to get Devotion into the world, but it looks like anyone wishing to try the horror will be waiting even longer.

You can read the original story here.