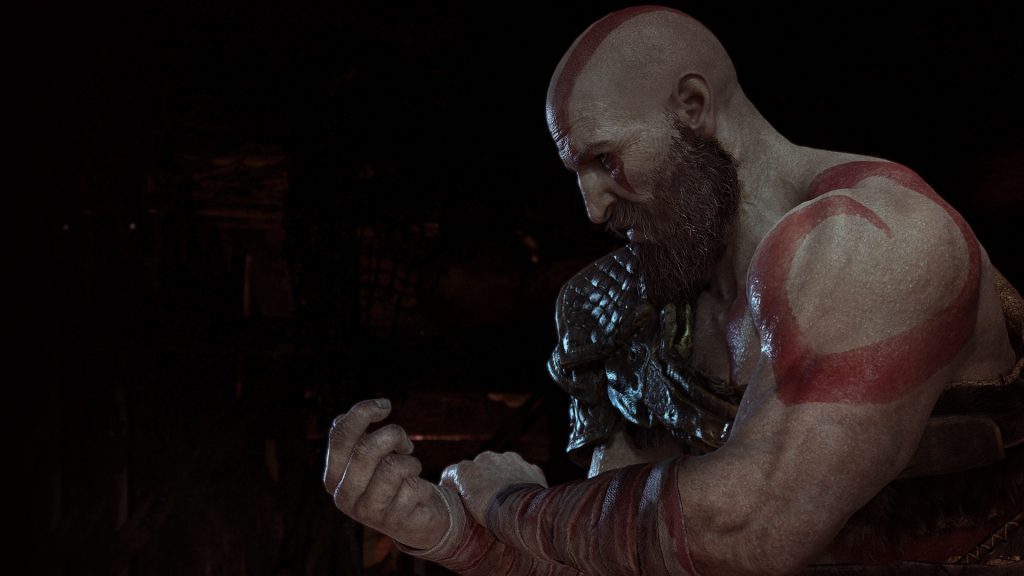 Sony's muscular daddy simulator God of War has added another string to its bow, this time setting a new dollar sales launch month record in the US for a PlayStation exclusive game.

That's, like, more than any other exclusive on any PlayStation format since NPD started recording data in 1995.

Unsurprisingly, the PS4 behemoth was April's top-selling game as a result. However, NPD analyst Mat Piscatella revealed that the bloody actioner also polished off a new record for highest launch month dollar sales for an April release since 2008, when Grand Theft Auto 4 was doing the rounds.

God of War's success naturally ensured that the PS4 was top dog on the hardware front, and had the biggest unit sales for a console since April 2009 with the Wii. The top-selling SKU turned out to be the God of War PS4 limited edition hardware bundle, so obviously a lot of people were using Kratos' latest outing as an excuse to jump on the PS4 bandwagon.

Over in the UK, God of War is currently edging closer to the six-week number one chart run that The Last of Us enjoyed five years ago. It's also now got a Photo Mode, meaning you can actually make Kratos smile.

Read Alice's review to find out why God of War is worth your hard-earned cash.