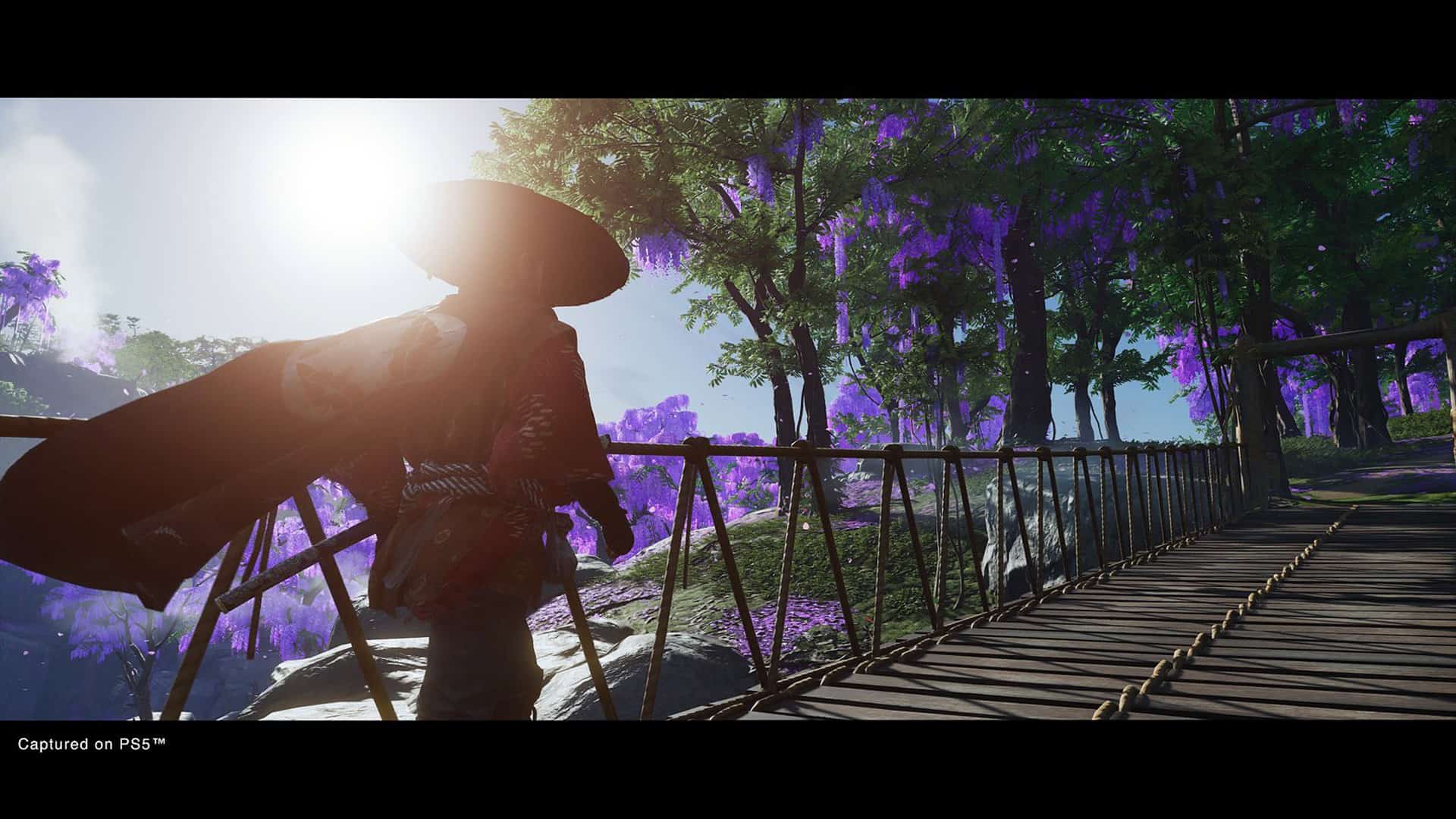 Action adventure Ghost of Tsushima will indeed be getting an expansion pack and a Director’s Cut this August, Sucker Punch has confirmed.

As per the PlayStation Blog, the Ghost of Tsushima: Director’s Cut will include all the content released for the game to date, but also include a new Iki Island expansion. While more details will be shared soon, for now we’re told Jin will travel to the new island to investigate rumours of a Mongol presence.  There’ll be new environments to explore, new armour for Jin and his horse, new techniques, new enemy types and even new animals to pet. And of course, there’ll be new trophies for you to earn.

In addition, the Director’s Cut on the PlayStation 5 will include console-specific features. Cutscenes will now offer full lip-syncing for the Japanese voice over, and of course there’ll be improvements to load times, 4K resolution options and a targeted framerate of 60FPS. There’ll be haptic feedback and adaptive trigger features for the DualSense, and you’ll be able to transfer your saves from the PlayStation 4 version.

Owners of the original PlayStation 4 version can also look forward to a free patch of updates on the same day the expansion launches, including updates to Photo Mode and controller remapping as well as other accessibility options. Finally, the multiplayer Ghost of Tsushima: Legends mode will also get a brand new gamemode that will be revealed “in the weeks to come” for no extra cost.

A listing for the game was first spotted on listed on the ESRB ratings board this past weekend. Ghost of Tsushima: Director’s Cut launches for the PlayStation 5 and PlayStation 4 on August 20. Check out our review of the original release, which we enjoyed rather much, here.