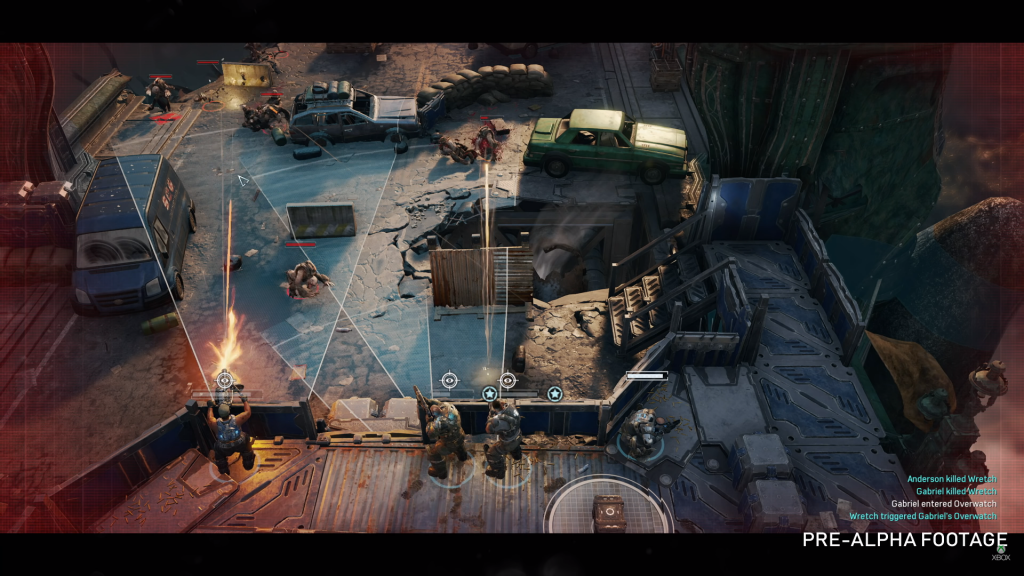 Gears Tactics, one of the three Gears games announced at Xbox's E3 2018 showcase, didn't make an appearance at this year's big Microsoft show. We now know, thanks to a Kotaku interview with producer Rod Fergusson, that it's still coming. It hasn't been chainsawed to pieces or anything.

'Last year we wanted to really talk about all three games and show that Microsoft is tripling down on the Gears of War franchise,' Fergusson told Kotaku. 'But now that we’ve had that we’re really trying to make sure it’s not always this three-pack… We’ll talk about Gears Tactics later.'

The other two games — Gears 5 and Gears Pop — did appear for the second year running on Xbox's E3 stage, so I can only speculate that Gears Tactics' launch is coming some time after Pop and 5 see the light of day.

Check out the video below to relive the moment Rod announced 'a true Gears of War PC experience in a completely different genre.'