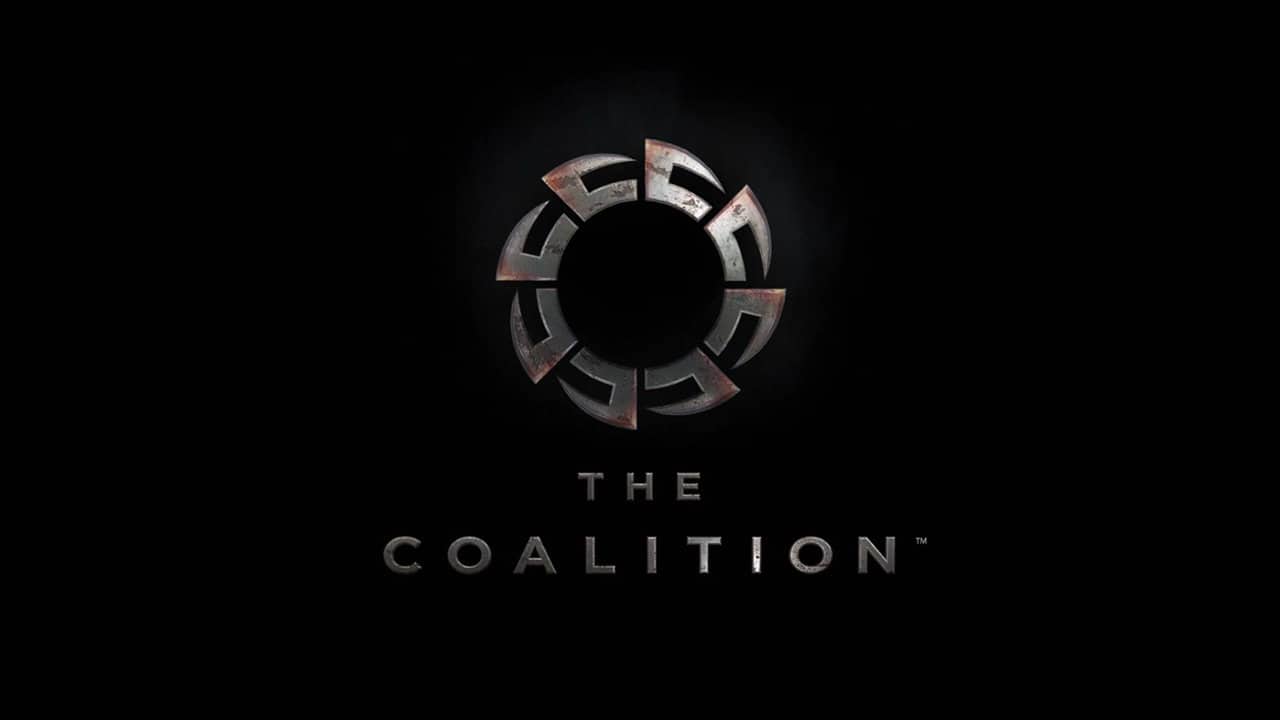 It’s being reported that Gears developers The Coalition might be working on a new IP.

The news comes by way of an employee’s LinkedIn profile, spotted by industry insider Klobrille on Twitter. Level Designer Pedro Camacho D’Andrea’s profile appeared to indicate he’s been working as a Level Designer “on new IP” since February of this year. The listing has since been edited and removed, presumably by Pedro.

The studio confirmed it was shifting its development over to Unreal Engine 5 back in May. At the time, it claimed it was working on “multiple new” next generation projects, but was careful not to specify that they would be Gears related. However, it did say that it wanted to be clear “that we will not be announcing any new projects or titles for some time.”

Of course, The Coalition has been the main Gears studio for some time, after Microsoft bought the rights to the franchise from Epic back in 2014. The studio was originally known as Black Tusk, before being rechristened The Coalition in 2015. The most recent Gears game was, of course, Gears 5 which also got a Hivebusters expansion late last year.

There’s been no word yet from The Coalition or Xbox at the time of writing on these reports, though—as they said—it might be some time before we find out more. What would you like to see The Coalition turn their hands to next? Let us know in the comments below.

It looks like The Coalition could be working on a new IP alongside Gears of War, if this LinkedIn description is accurate. This kind of was hinted at before already as well.https://t.co/XZkjZRDSSd pic.twitter.com/bpUmg391xx