Gearbox appears to be teasing something related to Bulletstorm 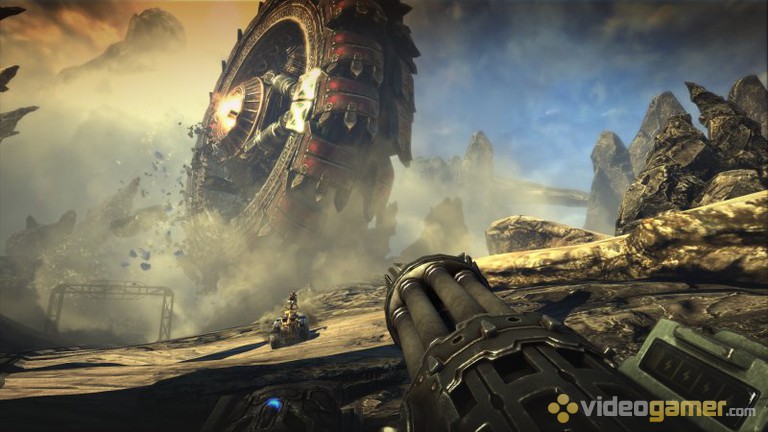 Gearbox has been teasing a bunch of possible announcements recently, including all but confirming a Borderlands 3 reveal for PAX East. That's exciting enough, right? Apparently not, as the studio is now hinting at something related to Bulletstorm and/or Duke Nukem.

There's nothing really more to say right now, but we've included the Tweet below, so make of it what you will. Perhaps Bulletstorm: Full Clip Edition is coming to the Nintendo Switch?

This seems like a good candidate, as Duke Nukem was released as a DLC character for Bulletstorm's re-release after all. If it is something completely new, let's just hope it's better than Duke Nukem Forever, eh?