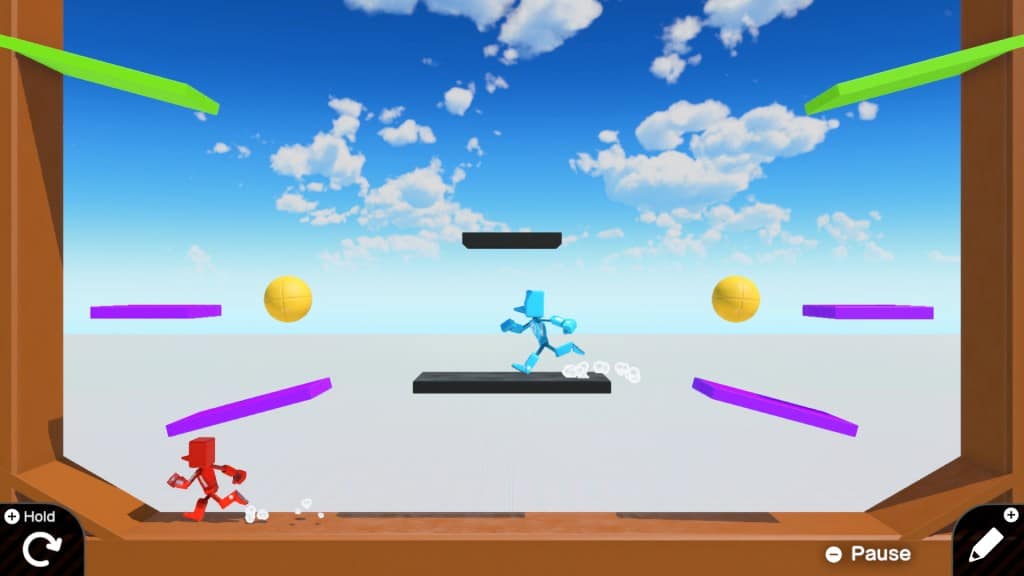 Nintendo has unexpectedly announced a new game entitled Game Builder Garage that intends to inspire the next generation of game developers when it launches on the Nintendo Switch next month.

The game is more a suite of tools and interactive lessons that will teach players programming skills led by colourful creatures known in the game as Nodon. You’ll be using these Nodon, each with their own functions, connecting them together and—over the course of the lessons and activities in the game—begin learning key game development skills. Once you feel confident enough from the lessons, which of course come from actual Nintendo developers, you’ll be able to go into Free Programming mode and put your new found knowledge to your own creations.

Naturally, you’ll be able to share your creations with friends and the game’s community either wirelessly or online with a unique code to share with others, and you can swap between the programming screen and these games to see how they were made for yourself. You’ll even be able to plug in a USB mouse to the Nintendo Switch dock (on the standard model Switch) and use that to help make your games.

It all seems very impressive as to what’s possible, with side-scrollers, kart racers and space blasters just three of the possible genres mentioned in the press release and many others you can see for yourself in the game’s announcement trailer below. Game Builder Garage is set to launch on the Nintendo Switch on June 11.

Ever wanted to make your own 3D platformer, high-speed racing game, or…

Ever wanted to make your own 3D platformer, high-speed racing game, or…