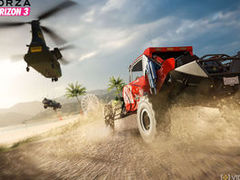 Forza Horizon 3 is to receive two DLC expansion packs alongside additional car packs, Microsoft has announced, with the first set to roll out later this year.

An Expansion Pass offering access to both packs can be picked up for $34.99, with Ultimate Edition owners receiving a $10 discount if they buy it before the end of the year. Details and individual prices for the two expansions have yet to be revealed.

Forza Horizon 2 received two expansions, too, of course, the first being Storm Island, which introduced a new area prone to hazardous weather, and the second being a major Porsche DLC. 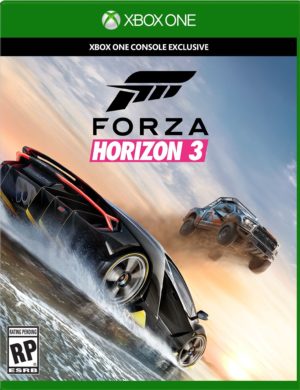