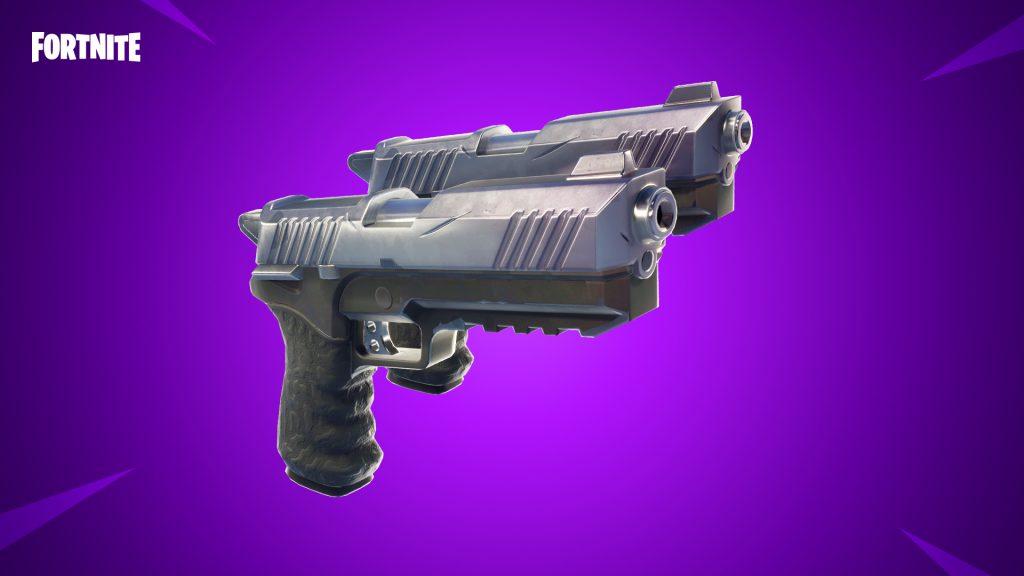 Fortnite has recieved its latest patch today, affecting both the Battle Royale and Save the World modes of the enormously popular shooter.

In the Battle Royale mode, the main highlights are the addition of dual pistols and the previously reported Playground mode, of which we now know the full details; in this mode you and up to three other players are thrown onto a version of the map by yourselves with a sixty minute time limit.

After 55 minutes, the storm starts closing in but before then you're able to build to your heart's content with resources gathered at 10x the normal rate, 100 llamas spawned on the map and every chest and box with a guaranteed 100% spawn rate. Friendly fire is on, but as long as you're not killed by the storm you'll respawn right away. 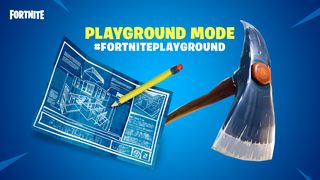 Elsewhere, the Grenade Launcher has been temporarily replaced with a Firework launcher for the season, and keybindings for the Battle Royale and Save the World modes are now seperated, so you should be able to have different setups for each.

Save the World mode also has a few additions, with part 4 of the Blockbuster quest line now available, and a new 'Builder Pro' controller layout. Complete patch notes for this and the Battle Royale mode can be found on the Epic Games website.

Meanwhile on Reddit, Epic has also announced that Season 5 will officially begin July 12 at 8:00am GMT (which should be 9:00am in the UK as we're in BST) – there's going to be a Double XP weekend from June 29 to help players get any more XP they need to nab next month's Battle Pass.

And if you're jumping in completely new with this update, don't forget to check out our handy beginners guide to Fortnite.