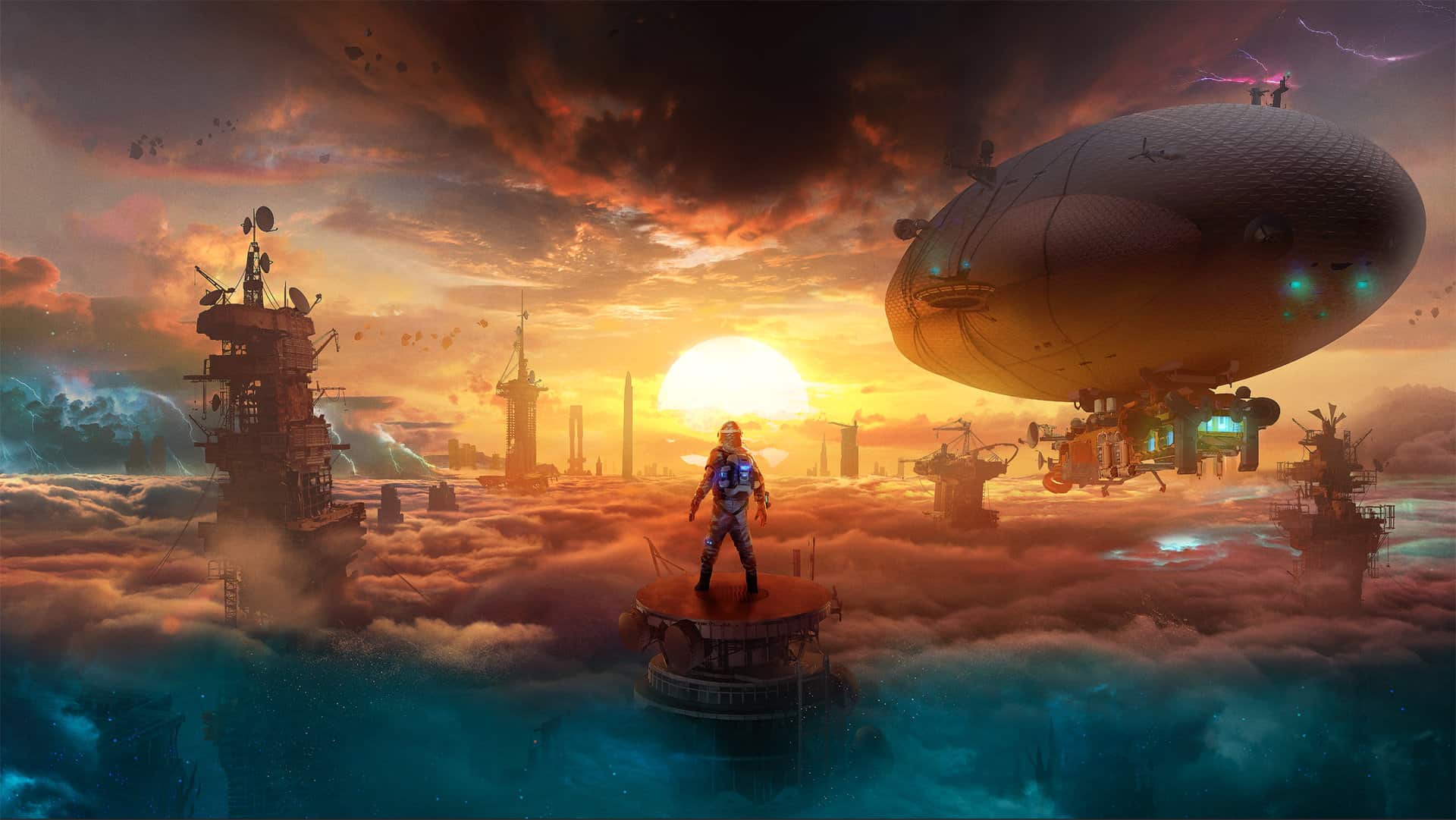 The game has been in development for over two years, previously under the codename Project Oxygen. You’ll be playing as a lone scientist who returns to Earth many years following a global catastrophe that left the planet uninhabitable to humans. As a result, you’ll be trying to forge a new existence from a high-tech airship high above the toxic clouds.

You’ll have to build and expand from this airship, which will act as your transport, home, workshop and laboratory all at once. You’ll be scavenging resources including food, and exploring the ruins above and below the toxic mist. Eventually, you’ll be exploring below the toxic fog to find out the cause, and just what lies beneath.

There’ll be artefacts to scan and analyse, and using your findings to build better tools. We’re also promised combat, as an entirely new ecosystem has managed to grow below the toxic dust cloud. The team behind the game also includes developers who’ve worked on games like Dying Light and its upcoming sequel, Dead Island and The Medium, if that’s anything to go by.

Forever Skies will first launch as a single player experience in early access on PC at some point this year. The team intend to add a co-op mode as a key early access feature too. The game will also be brought to currently unspecified consoles at a later time. You can check out Forever Skies‘ first trailer for yourself down below. You can also keep up to date on the development progress on the game’s Steam page. 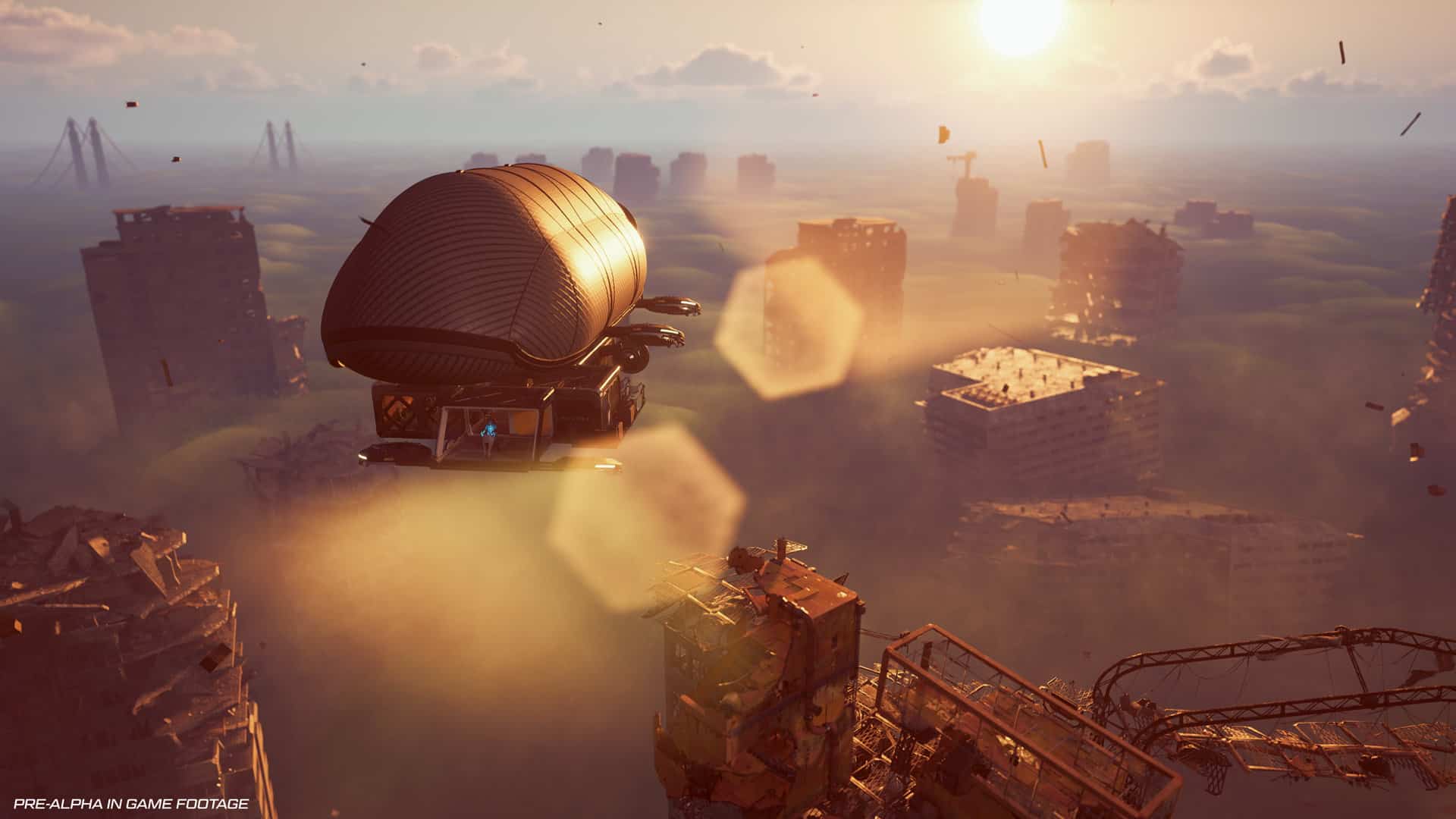