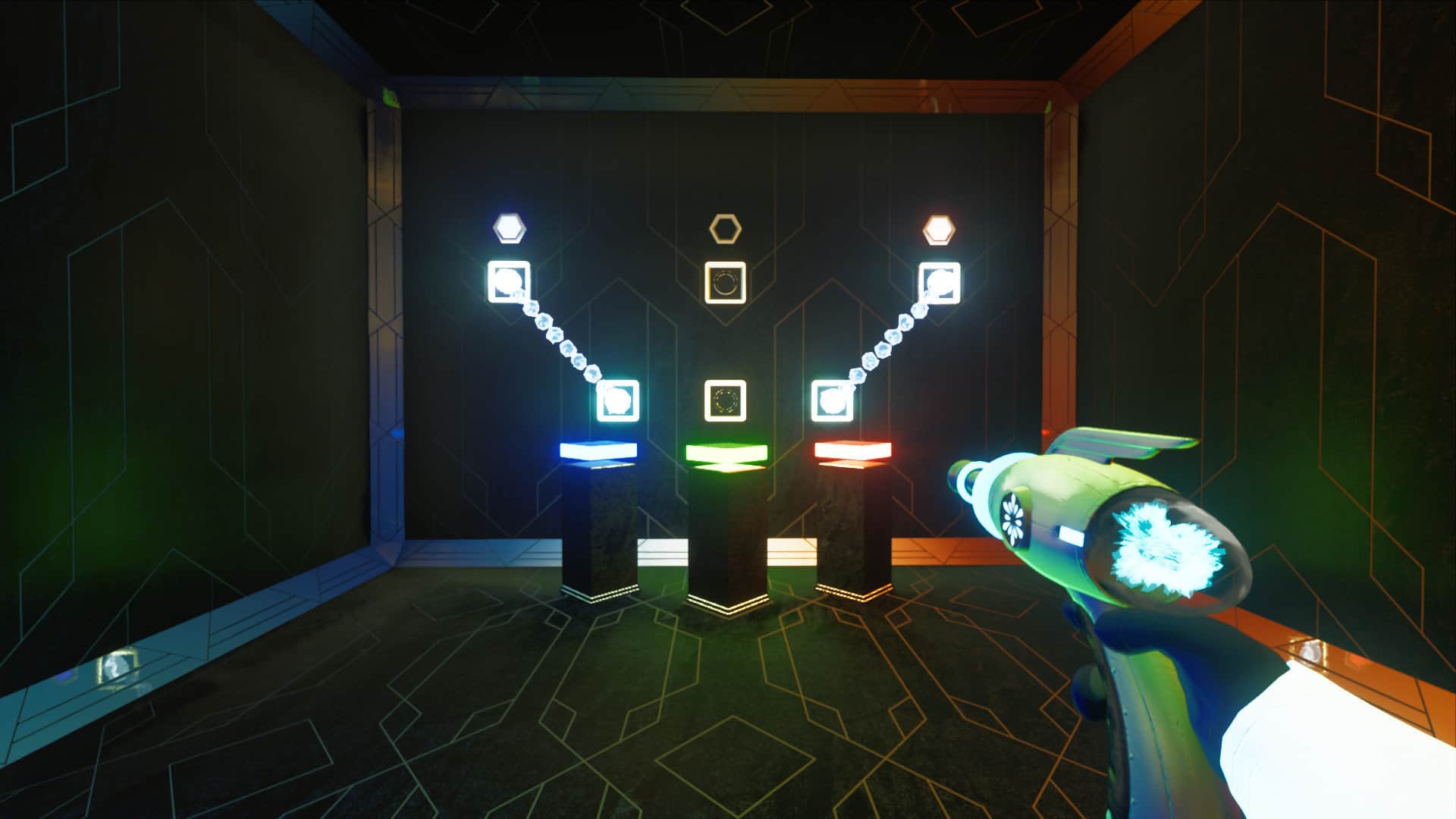 The game puts you in the shoes of an alien archaeologist named Raug from the planet Cunor. You’ve been sent on a mission to investigate a mysterious signal coming from the space station OPIS. Once there, you’ll have to solve various puzzles using an implement known as the Bia-Tool that allows you to absorb and redistribute certain forms of energy.

As you investigate, you’ll be uncovering the mystery surrounding the station-slash-biosphere and its governing AI known as IRIS. Though the concept seems familiar, it certainly has an intriguing aesthetic with its sci-fi Bioshock-like flavour.  We’re promised plenty of collectables and more which attentive players can find during their mission as they seek out the truth. You can check out a trailer announcing the release date for the game below.

Faraday Protocol is set to launch on August 12 on Xbox One, PlayStation 4, Nintendo Switch and PC. A free demo is also available to download via Steam over here. 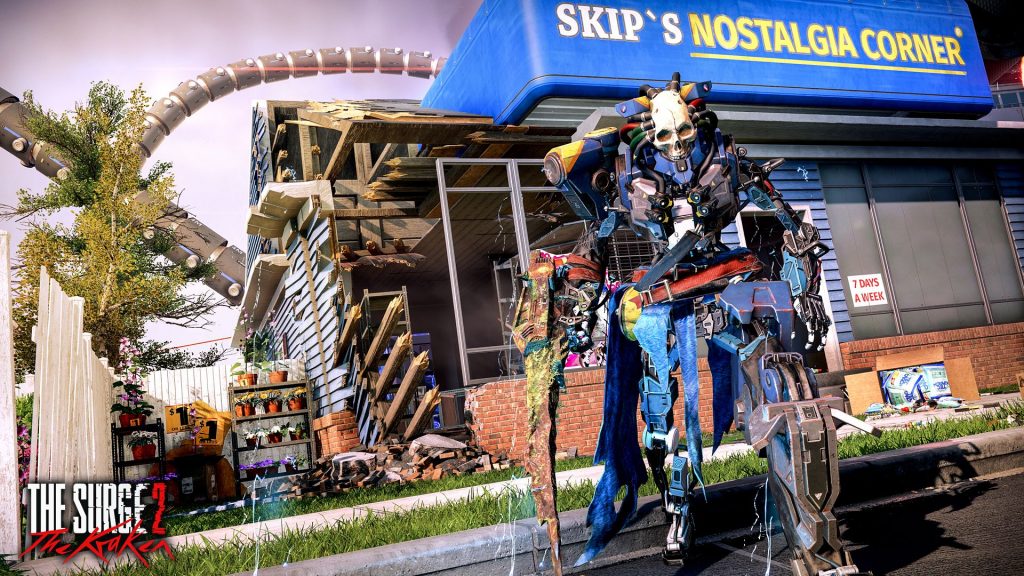 The Surge 2 Kraken DLC releases for all platforms next week 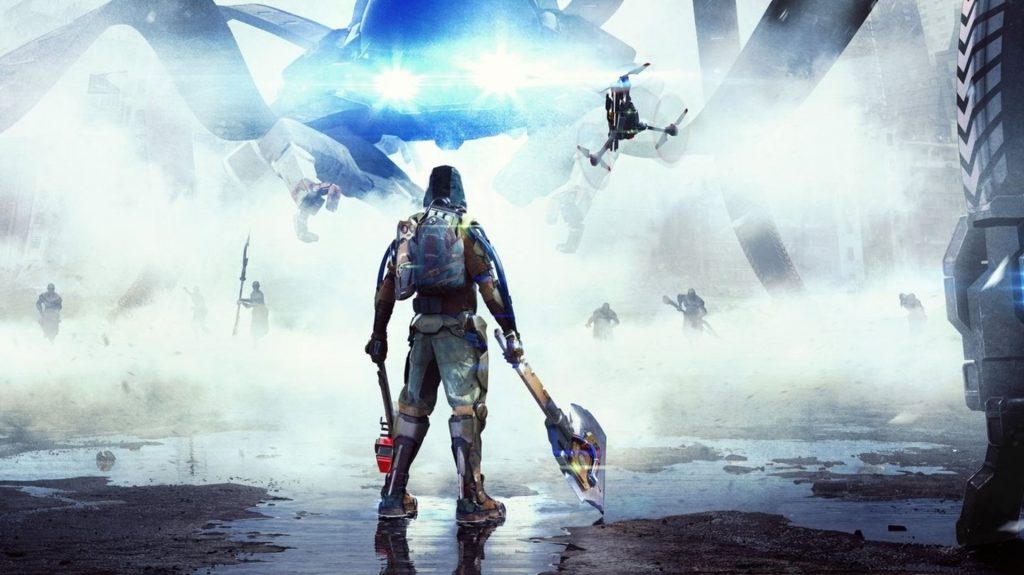 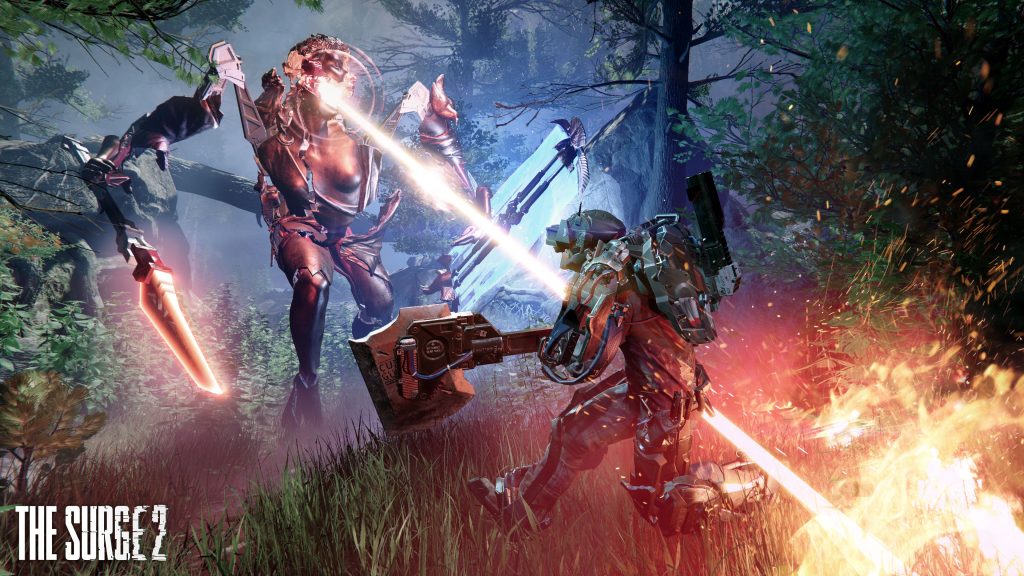 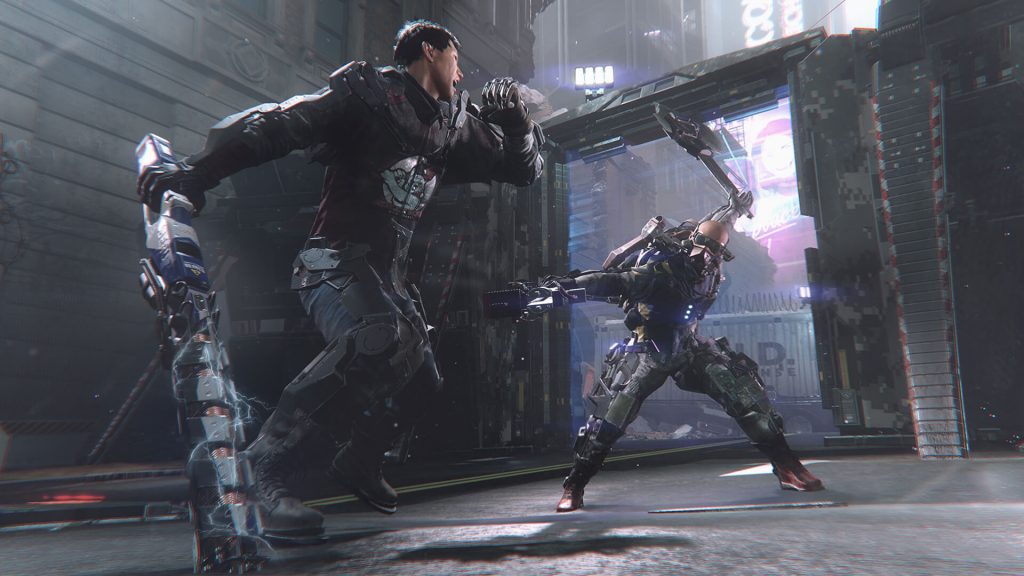 The Surge 2 shows off eight minutes of new developer gameplay