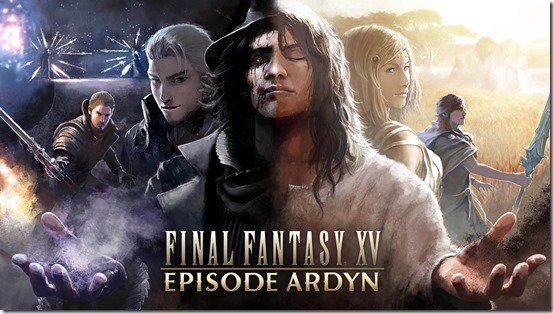 Final Fantasy XV's Episode Ardyn will bring the curtains down on Square Enix's ambitious JRPG nearly three years after its initial launch, and the company is planning on dedicating one last Active Time Report to the DLC later this month (via Siliconera).

The final Active Time Report takes place on March 26, and will reveal new details on the expansion, the novel Dawn of the Future, and the latest update for Final Fantasy XV.

It'll also act as a platform to thank fans for their support over the game, and will feature appearances by Square Enix's Akio Ofuji, Yuji Shinoda, and Takeshi Terada.

Final Fantasy XV launched on PlayStation 4 and Xbox One in November 2016. The game received a fair chunk of post-launch support, although three of four extra content drops were scrapped following the departure of Hajime Tabata late last year.