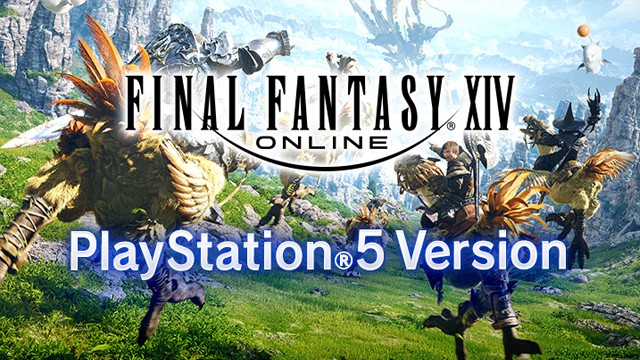 Square Enix has announced that the open beta of the PlayStation 5 version of MMORPG Final Fantasy XIV Online will go live on Tuesday, April 13 alongside the game's 5.5 patch.

The next-gen upgrade was revealed at the same time as the game's upcoming Endwalker expansion, and will include "lightning-fast loading times, greatly increased frame rates, true 4K resolution, 3D audio, and haptic feedback." Those who already own the game on PlayStation 4 will be able to use their existing characters and save data and jump right into the open beta test.

There's no date for when the PlayStation 5 version will leave beta and become the default version, but Square Enix say they'll use the data they gather from the open beta to dertimine when to make it official. For more details on how to take part, you can check out this post on the game's official website.

Meanwhile, an official 'Letter from the Producer Live" event—which will offer a deep dive into the changes coming in Patch 5.5—will broadcast tomorrow afternoon at 12pm UK time. Final Fantasy XIV Online: A Realm Reborn is available now on PlayStation 4 and PC. 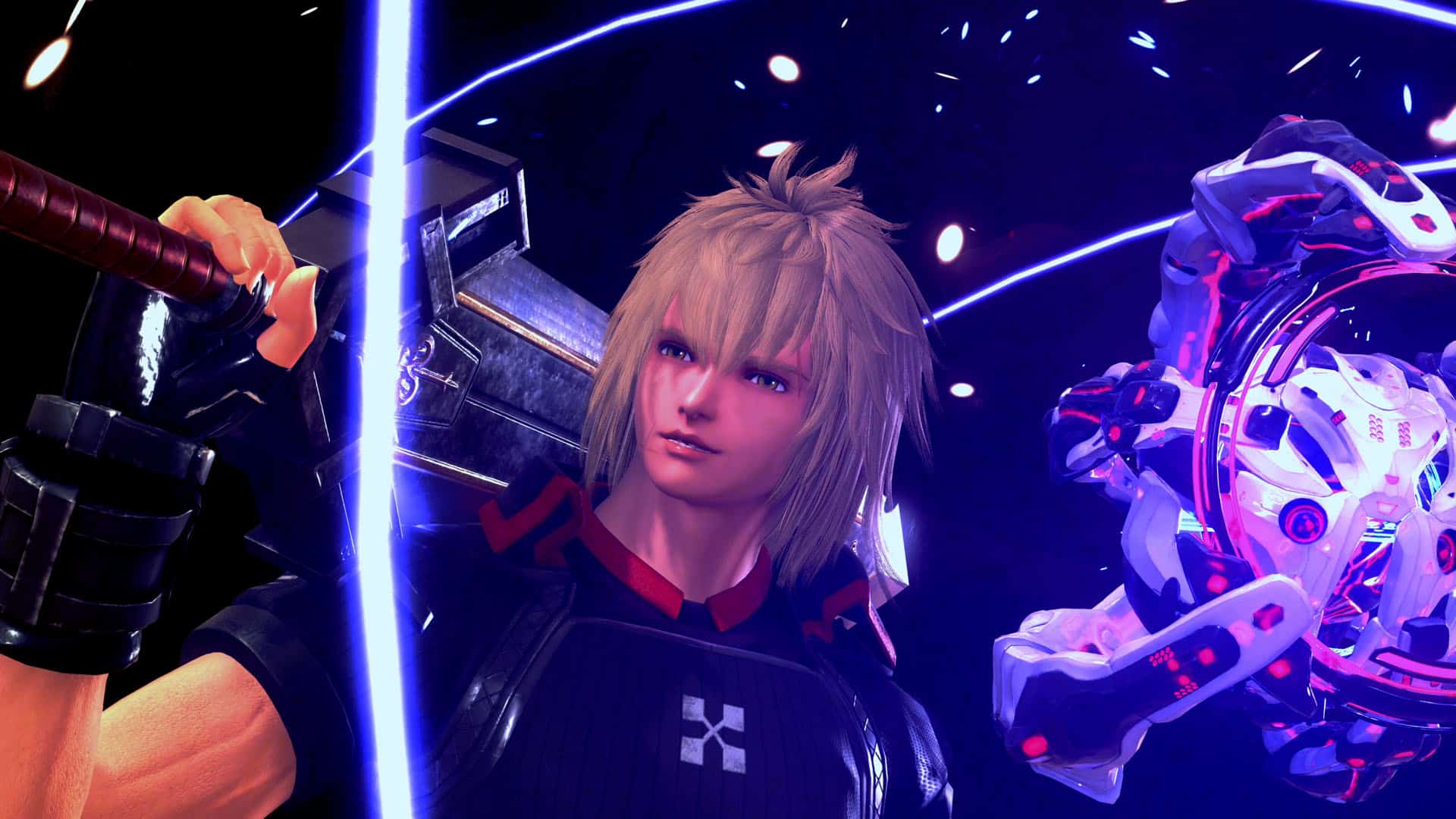