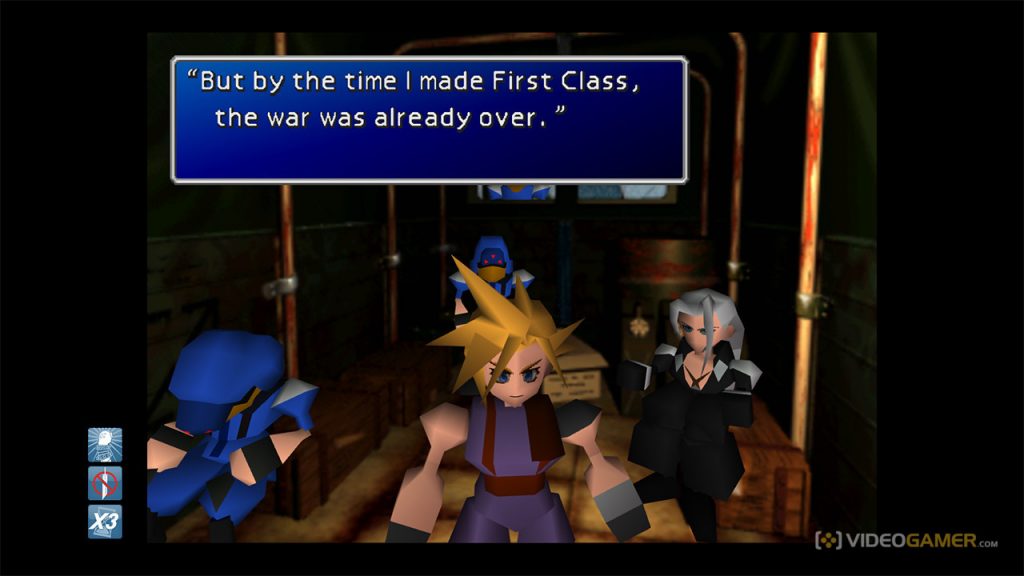 Final Fantasy VII, which is obviously the best Final Fantasy game ever made, is launching for Nintendo Switch on March 26.

Speaking during the company's latest Direct event overnight, Ninty also confirmed that fellow PlayStation classic Final Fantasy IX is available for the Switch today. You can grab it on the Eshop for around $21.

These are not the only Final Fantasy games coming to Nintendo's hybrid platform, obviously. The company previously confirmed that Final Fantasy X and X-2 will be hitting Switch (and Xbox One, for that matter) in April, so keep an eye out for those.

Square Enix is remaking Final Fantasy VII for the PlayStation 4, although you may as well 100% the original game on Switch while you wait; it's not going to be out anytime soon.

Final Fantasy VII was released on the PSOne back in 1997, and is (correctly) regraded by many people as the best entry in the series to date. I won't hear otherwise, okay? 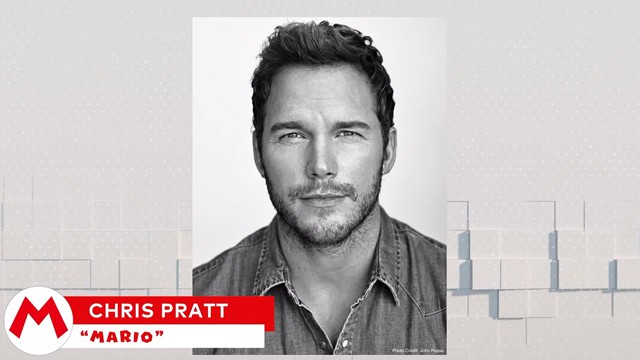 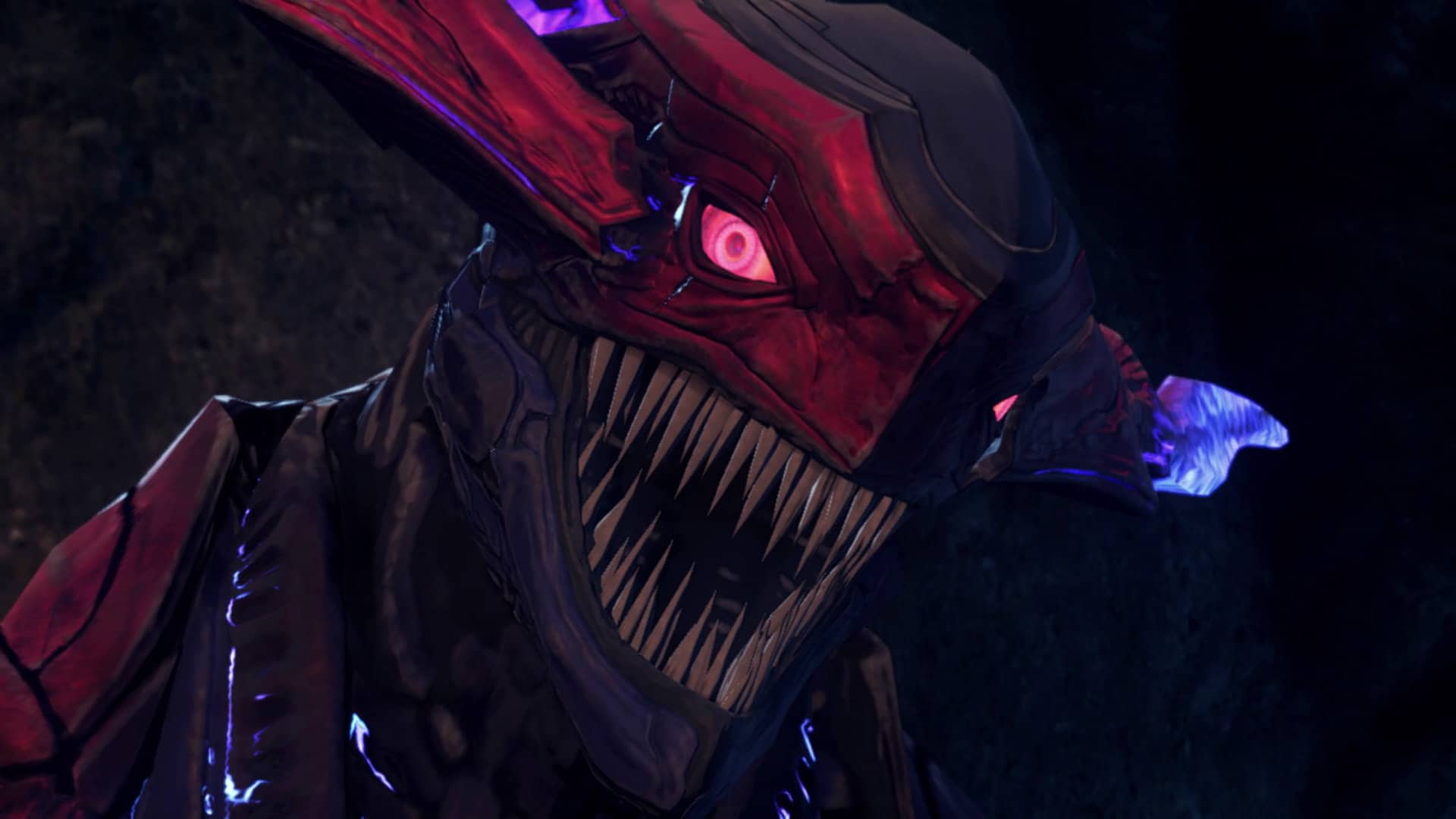 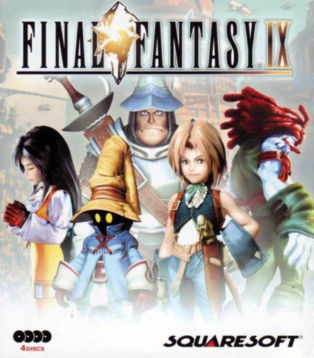