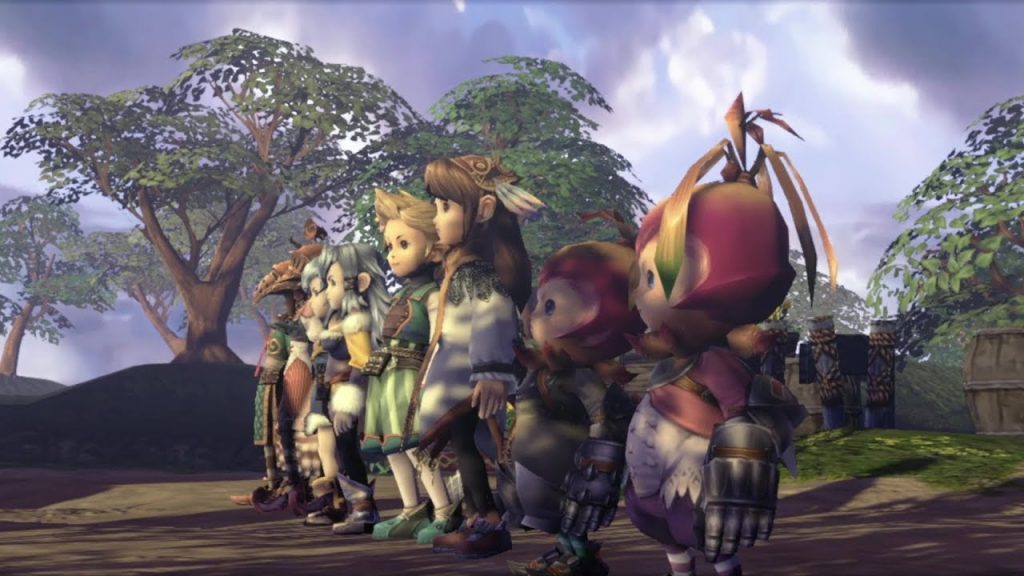 The original Final Fantasy Crystal Chronicles came out for the GameCube in Japan in 2003, and then released in the U.S. and UK in 2004. Though it was a spinoff title, it was the first Final Fantasy game to arrive on a Nintendo console since Final Fantasy IV in 1994. This was a big deal, and took advantage of the GameCube’s feature that allowed four Game Boy Advances to connect and deliver a four-player cooperative game.

Its Remastered edition will bring online four-player multiplayer and offer cross-play, so that players can battle new bosses together and conquer dungeons. In addition, there will be new skins and comprehensive character voiceovers to invigorate a classic and cherished game. 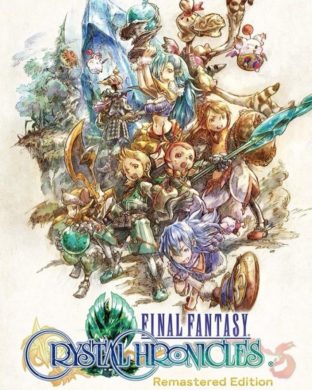